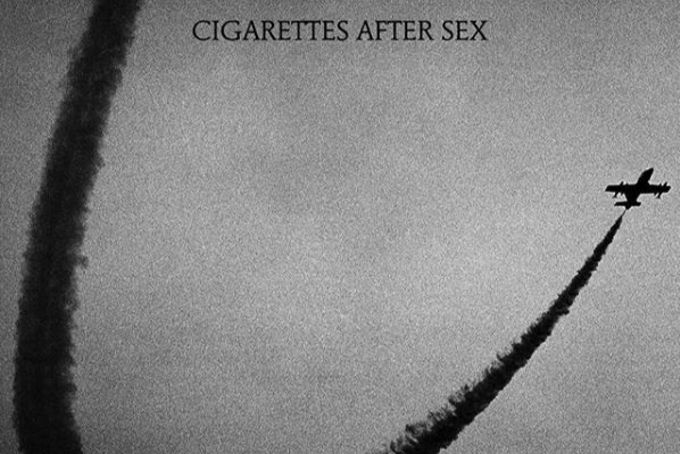 Cigarettes After Sex are an alternative group known for their ambient pop sound. The group has been known for their dreamy sound and songs about love. They’ve been together since 2008 and don’t show signs of stopping anytime soon. The band recently released a song titled “Falling in Love” off of their upcoming second studio album, Cry.

Listening to “Falling in Love” will immediately put you in a trace once you hit play. Between the soft instrumentals and lead singer Greg Gonzalez‘s voice, we fell in love with this song right away. Gonzalez has opened up about the song, saying how it took some time to get this song finished. When Greg started the song he just couldn’t find the right words for the lyrics, until he eventually fell in love. When you listen to this song and hear the feelings that Gonzalez is describing, you can tell that only someone who has been in love would be able to write these lyrics.

In the song, there’s a line that describes a time that Greg and his significant other were apart and how they managed to still go on dates long distance. Greg sings, “Back when you were far away // We would go on dates to watch the same movie // And you were imagining sitting next to me // Holding my hand for the whole thing.” Everything about this song is extremely romantic and listening to it will make you want to fall in love and feel the feelings Gonzalez describes. Cigarettes After Sex’s new album, Cry, will be out everywhere on October 25 and we could not be more excited to hear the rest of this record. Listen to “Falling in Love” below and be sure to leave a comment, letting us know what you thought of the song.