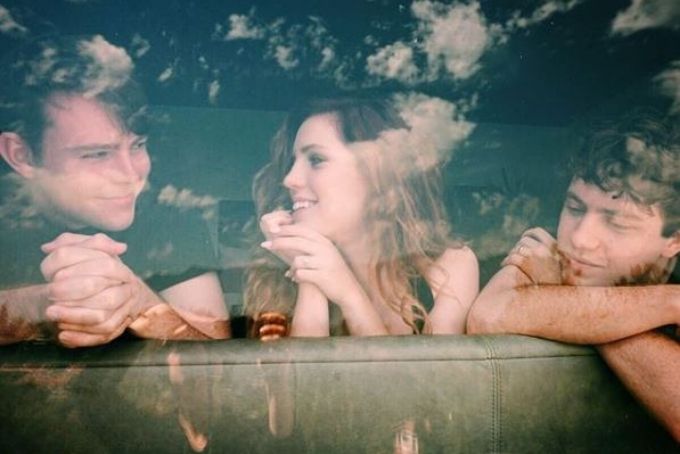 Sibling trio Echosmith stole our hearts with their 2014 smash hit “Cool Kids” and kept us in the mood with a handful of collaborations this year with artists like Audien, For King and Country and Florian Picasso. Now these cool kids have announced their second album following up their 2013 release, Talking Dreams. Keeping us in touch with ourselves, Echosmith announced their Lonely Generation album with a bang. Lonely Generation‘s due out on January 10, 2020 and the band’s incredibly thankful for the patience and love fans have given them.

Now our biggest news of all dear friends. This is our album. This is it. January 10th you’ll have the record Lonely Generation in it’s entirety. Thank you for believing in us, for being a part of our story, for inspiring us, for being so patient with us. This record is ours, but it’s also yours. These are our songs of hope and love for the rough days, the good days, the lonely days, and the busy days. For the Lonely Generation to not feel so lonely ❤️ 📸: @ariianapearl . . . . Go to echosmith.com to pre-save and purchase. IMPT! For anyone who bought the album as part of a ticket bundle from our last tour, you’ll be receiving an email with the redemption code. Thank you ❤️

Echosmith also released a music video for the title track on the album, showing the world’s addiction to their cell phones and the isolation you trap yourself in by falling into social media pits. It shows the band doing things like exercising, finding love and cowboy shootouts, all while being on a phone as life passes by. This video’s just the beginning — a teaser for the twelve music videos the band filmed for the entirety of their upcoming album.

“No matter what situation we’re in, we’re constantly being consumed by our phones and having the hardest time being present. This video really captures that, while also serving as a sneak peek into every single video we made for this album. We made a total of 12 music videos. So stay tuned” -Echosmith

The fun didn’t stop with just that news. Echosmith will be hitting the road in 2020 in support of Lonely Generation, touring across North America. Tickets and information for the band’s 2020 tour can be found on their website.

You can watch the music video for “Lonely Generation” here: