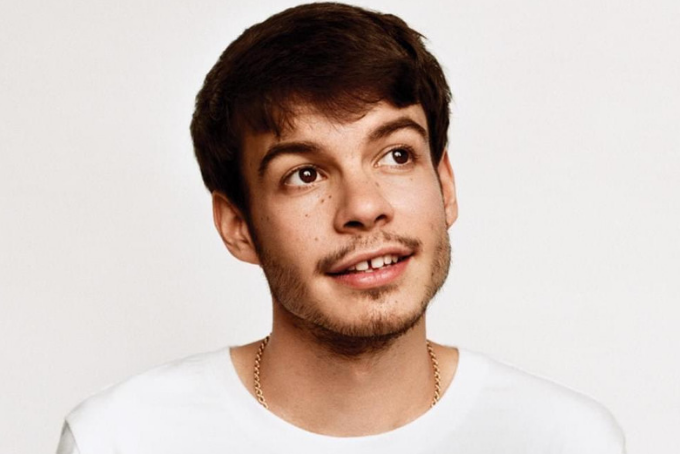 Like the final scene of an old Hollywood movie, Rex Orange County has released their latest single “Pluto Projector.” The second single from his upcoming album Pony, Alexander O’Connor truly puts his existential thoughts on the line in this lush new track.

While being in a relationship can make you feel connected, there can be loneliness that comes with togetherness. O’Connor explores this in honest lyrics. “What if all this counts for nothing // Everything I thought I’d be,” he sings in the opening. He continues to analyze his hopes for this relationship, singing, “I hope the encore lasts forever // Now there’s time for us to spend? // And it’s sublime with you, my friend.” He easily weaves in and out between his personal musings and idealizations of love in the lyrics.

The track itself is smooth and soft. Stripped down a bit with pleasant guitar patterns. It has all of the nuanced sounds that you would expect of a romantic Rex Orange County track. It’s also nice to be able to hear O’Connor’s voice above the rest of the soft instrumentation.

The true stunner of this new track is the ending. The whole song builds up to this moment filled with lush strings. It gives off the feeling of an old black and white romance, where the main characters get to fly away together and only care about one another. That’s exactly what O’Conner says in the ending as well as describing the fidelity of a relationship with your best friend.

NEW SONG ‘Pluto Projector’ out now 🧡… link in the bio. track 7 on my album Pony which comes out in a week … so happy to share. love you

“Pluto Projector” was a much-needed release to get us excited for Pony, coming out at the end of October. Along with the new album, the singer is going on a huge international tour. Check out the new track below and get ready for the album to come out!