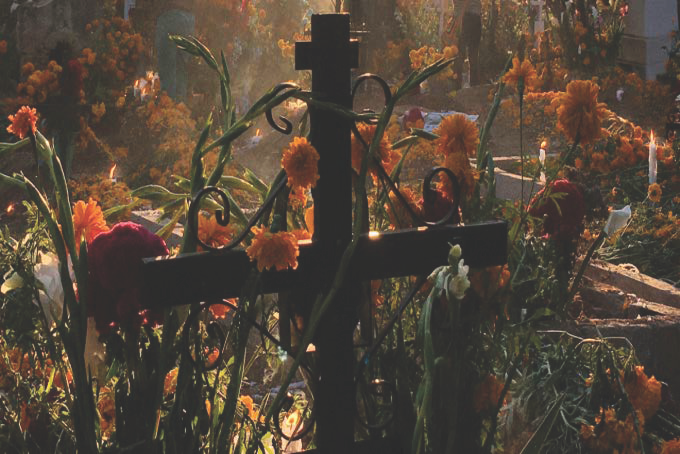 Foals have released the highly anticipated follow-up to Everything Not Saved Will Be Lost Part 1, released earlier this year. Part 1 saw the band entering new territory on a few tracks, “In Degrees” and “On The Luna” most notably. On Part 2, however, the four-piece retreats back into what they have been known for throughout their career.

Frontman Yannis Philippakis has stated that Part 2 “exists in the wreckage” of Part 1, but rather than continuing to experiment, Part 2 at times feels like a rehash of previous Foals releases. Part 2’s most aggressive track, “Black Bull,” carries over the rock edge of 2015’s “What Went Down.” The funk-influenced “Like Lightning” harkens back to “Inhaler” off of 2013’s Holy Fire.

With that said, the songs off Part 2 fit in well with Foals’ catalog. But after the experimentation heard on Part 1, it’s not as effective at grabbing listeners’ attention. The production on the album feels as though the band tried to go for a more garage-rock sound, but at times it comes off muddled and any interesting bits that could be there are lost in the sound.

The album’s strongest points come from the last two tracks. “Into The Surf” is a melancholic and haunting track, providing some clarity from the sometimes overwhelming amount of effects on previous tracks. “Neptune” is a combination of U2-esque arena rock with touches of prog-rock riffs to finish it out. Coming in at around ten minutes, it’s the most unique track off the album; it’s just a shame that we had to wait until the end of the album to hear something different.

Overall, Everything Not Saved Will Be Lost Part 2 is a decent Foals record, but after the beautiful and adventurous Part 1, it feels like the band’s regressing instead of pushing forward into new sonic landscapes.