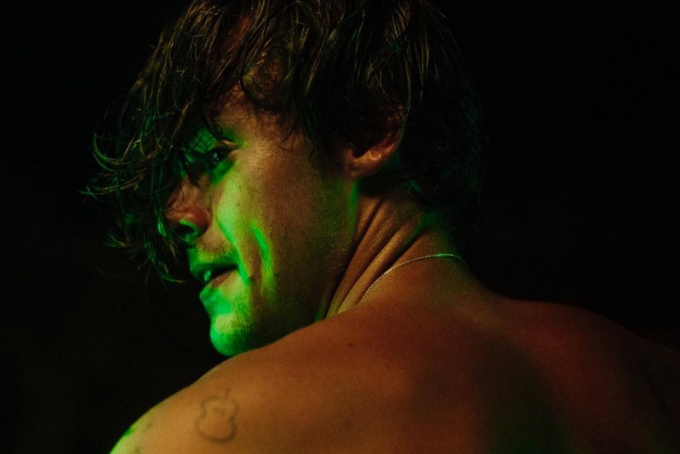 With the HS2 era upon us, promo season is in full swing. Earlier this month, Harry Styles released his new single “Lights Up” from his forthcoming album accompanied by a seductive video that had people talking. Since then, he’s been doing a string of live performances and, most recently, he added host and musical guest on Saturday Night Live to his list for November 16.

This will be the 25-year-old’s second time appearing on the SNL stage — he earned himself the musical guest slot alongside host Jimmy Fallon back in April 2017. Styles performed his hit debut single “Sign of the Times” and “Ever Since New York” — but it didn’t stop there.

The former One Direction member showed off his comedic skills in a couple skits, even taking on the role of impersonating  Rolling Stones frontman Mick Jagger. Perhaps that was enough to land him the top spot on NBC’s hit show.

It begs the question: when is Styles’ sophomore LP set to be released? While no official release date has been announced, speculation has been running rampant. The artist will most likely be performing his latest single along with another yet-to-be-released track. It’s all very similar to his previous experience on SNL, but with more room for exciting new music and content.

Most of all, we’re hoping for a repeat of his Jagger impression. It was one to be remembered.