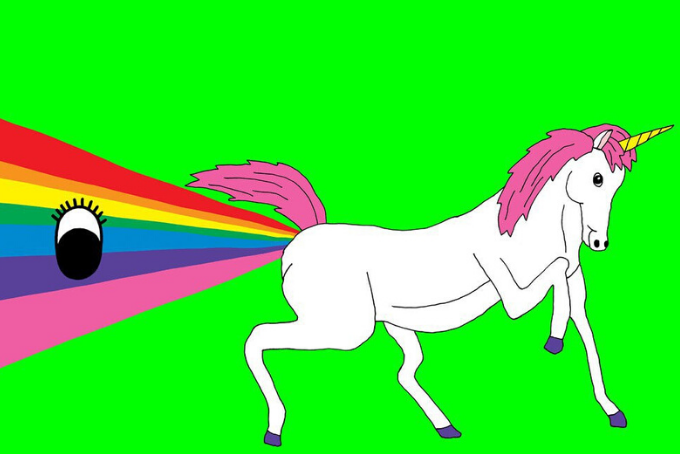 To help prolong post-festival season depression from really sinking in, autumn is generally packed with tons of new releases. However, Dillon Francis is taking this to the next level with his latest drop.

Since the beginning of October, the moombahton master dropped the first part of his highly-anticipated Magic Is Real series, remixed Saweetie‘s “My Type,” and unveiled the hilarious music video for “Still Not Butter.” And, in case that hasn’t been enough to keep fans fed until all of the mixtape magic finally drops, the American electronic DJ and record producer gave us “DFR” late last week. We definitely are not complaining.

Per Francis’ signature style, “DFR” is a blistering party anthem packed with roaring synthesizers and piercing progressions, anchored by a vigorous dembow beat. Although, make sure to have your “bass face” ready because the eclectic, Grammy-nominated artist also managed to sneak in some heavy-hitting trap elements with an epic last drop.

“DFR” is shorter than we would like, but despite this, something tells us it is sure to get festival and clubs goers alike dancing like there’s no tomorrow. Honestly, we’re right there with them. Stream the explosive single below and let us know what you think in the comments section below or by tweeting us @soundigest. In the meantime, we’ll be jamming to this song and this song only (at least until Francis graces us with another bop).