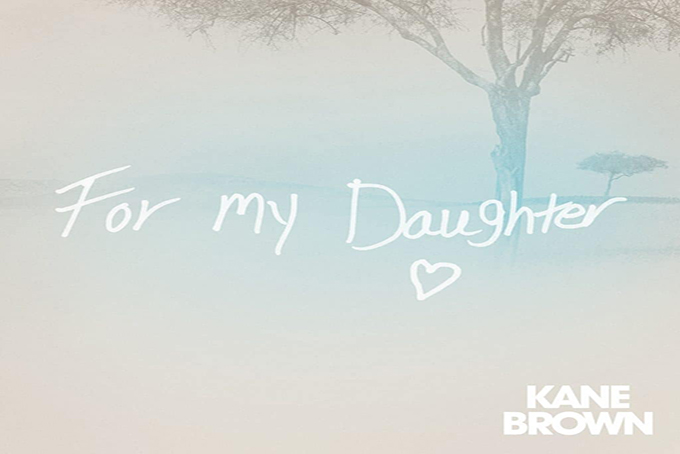 Before we talk about the song, check out this cute family photo of KB3:

Kane Brown teased the song back in September on his Instagram with some of the lyrics and captioned it “song to my baby girl.”

This heartfelt song’s truly about the bond between a father and his daughter. Kane Brown sings about how he’s going to be the best dad because his dad was not around when he was a kid. The ballad describes the future he hopes to have with his daughter. Some of our favorite lines in the song are: “They say dads are supposed to shape you and in a way I guess mine did // I knew what I wouldn’t do if I ever had a kid // They say history repeats itself // Well, I guess that’s up to me // I grew up without a dad, I’m gonna be the best one I can be.” We admire that Kane Brown’s going out of his way to make sure that he doesn’t make the same mistakes that his dad did.

I grew up without a dad so I’m gonna be the best one I can be! Love you baby girl ❤️

Although Kane Brown won’t be going on a fully fledged tour any time soon, we can only hope that new music is in the making. Until then, we hope that we can see more photos of KB3.

Check out the heartfelt song, “For My Daughter,” here: