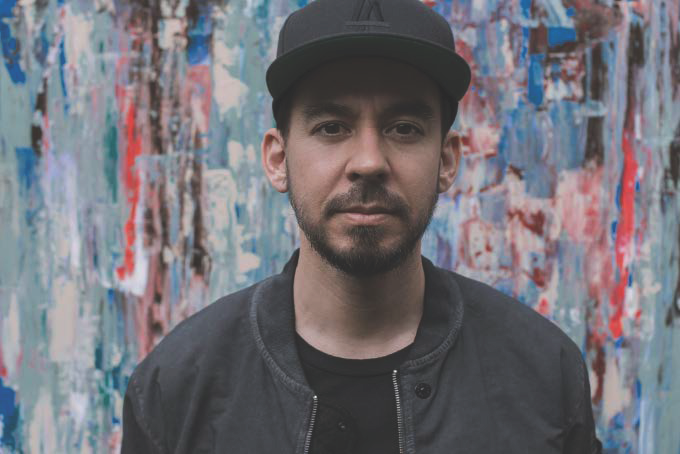 In a press statement, Shinoda said, “When the director Egor Baranov sent me a clip of the film, I instantly had an idea for what kind of song I wanted to make. The tense and unsettling nature of the film instantly resonated with me.”

The song’s a haunting and powerful track. Heavy distortion and tense instrumentals create a fear of the unknown threat Shinoda’s warning us about. “Tell all the children to lock those doors // I’ve seen the smoke in the sky before,” Shinoda tersely raps in the first verse, dropping listeners into a world facing a major threat. This isn’t the first time, either.

The apocalyptic setting and mood quickly dissipate in the refrain as Shinoda reassures us that “everything is gonna be fine” in a gentler voice with a serene piano backing. This feeling of comfort doesn’t last long as the song quickly picks up anxiety once again.

The ending verse of the song brings both moods together, with Shinoda belting his warning from the previous verses as vocals layer underneath, repeating the refrain. It feels like being pulled between states of calm and fear; even with Shinoda’s reassurance, can we be sure that everything will really be fine?

While “fine” was written for a film soundtrack, it sounds like it would be at home in Shinoda’s catalog. Shinoda captures the highs and lows of life with the touch of someone who has been there many times before. Even with the apocalyptic undertone of the track, it feels like the meaning can be attributed to any number of real-life and personal struggles listeners could be going through. Overall, the track feels like a natural progression of where Shinoda’s solo work could be heading.

“The Blackout” will premiere in the U.S. at The American Film Market in Santa Monica, CA on Nov. 9. Check out “fine” below: