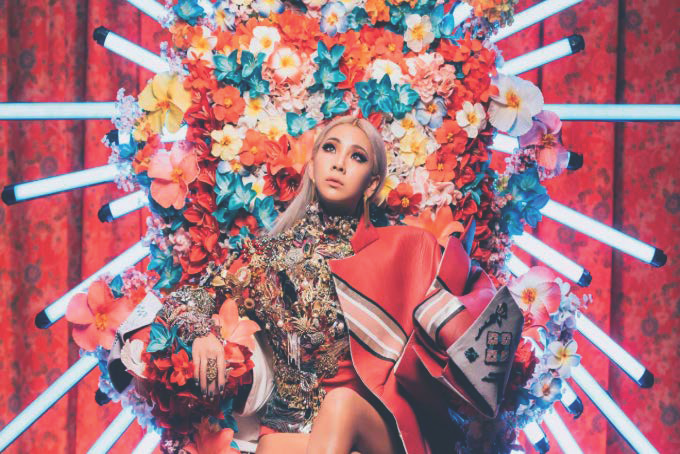 After more than a decade, CL is parting ways with longtime label YG Entertainment. The singer debuted in 2009 as a member of the girl group 2NE1 in 2009 through YG. After the group’s disbandment in 2016, CL renewed her contract with YG as a solo artist. She toured the United States and collaborated with Western artists.

She has not released new music in over two years, with her last solo release being 2016’s “Lifted.” The song charted on Billboard’s Hot 100 at No. 94.

“Hello. This is YG Entertainment. Respecting each other’s opinions, we came to an agreement with CL to end her exclusive contract. We express deep gratitude to the fans who have shown for CL, who shined with her activities as an artist of YG. At YG, CL debuted with 2NE1 in 2009, and while promoting as a leader and rapper, she led trends in various areas including music and fashion. She also left a major mark in the history of K-pop when she became the first Korean solo female artist to chart in the Billboard Hot 100 on October 12, 2016. We ask for lots of interest and support for CL’s new activities, and YG will also cheer her on with unchanging trust and affection. Thank you.”

CL is the third member of 2NE1 to terminate their contract with YG, following members Minzy and Park Bom.

There is speculation by fans that CL’s relationship with her former label ended on bad terms. Within hours of CL’s departure being confirmed, it appears that YG has deleted the singer’s official YouTube, Facebook and Twitter accounts. Fans have been quick to point out that YG has not done this to artists have left the label previously, including PSY and Epik High.

Regardless of the reason, fans are showing support for CL and for her future endeavors with the hashtag #WeLoveYouCL.

You deserve only the best. Thank you for being the strong woman you are, we will always be here to support you in whatever you want to do. I'm still here waiting for you ❤ #WeLoveYouCL @chaelinCL pic.twitter.com/iBPN6KKor2

We support you in all your decisions. And, we are excited to see you do what you love to do the most again. #WeLoveYouCL pic.twitter.com/zVgjFwrKZp

As of publication, CL has not made a statement.