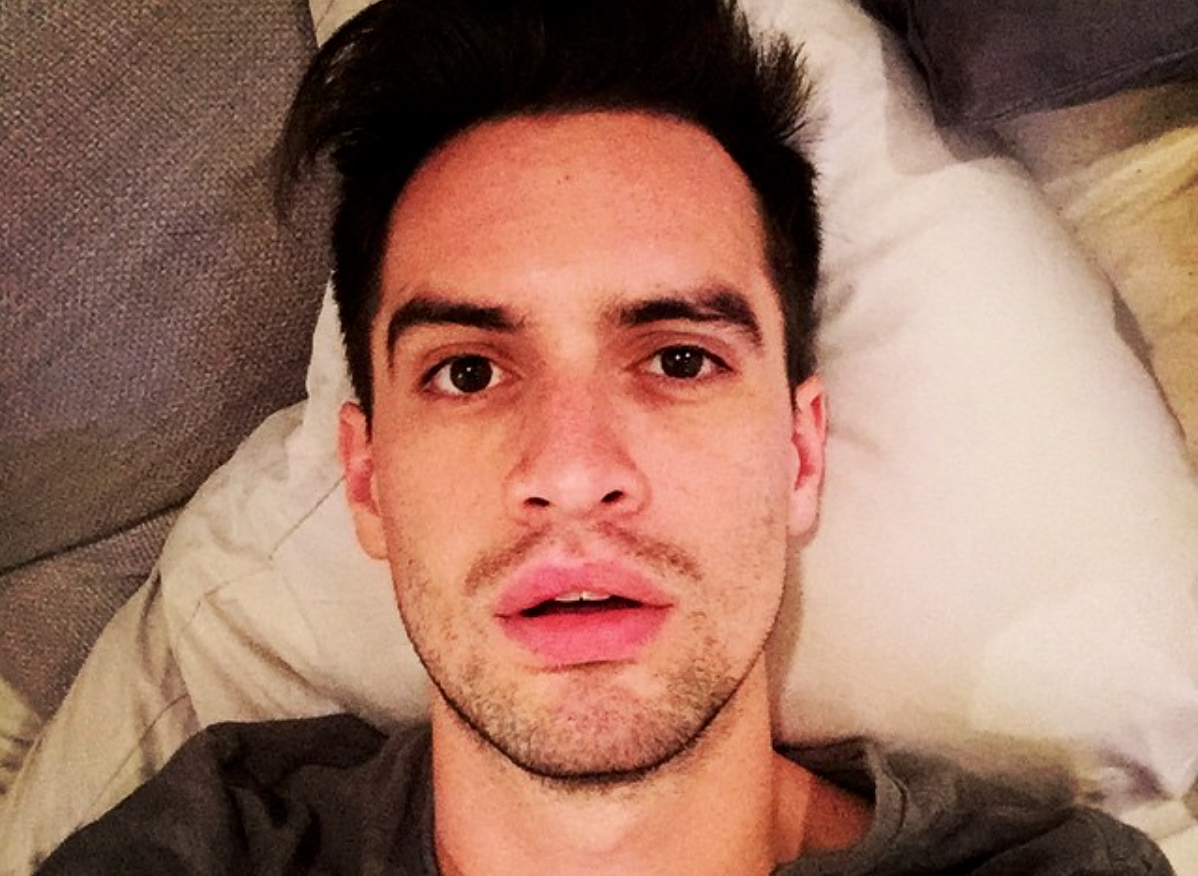 Panic! At The Disco hasn’t slowed down since their 2018 release Pray For The Wicked. After being featured on The Greatest Showman: Reimagined with the track “The Greatest Show,” Panic! At The Disco is back on another movie soundtrack: Disney’s highly anticipated Frozen 2. The track was released on November 4 to get fans ready to sing their hearts out — and that’s exactly how we’re feeling.

Just *chilling* in the studio while recording “Into The Unknown” for @Disney‘s #Frozen2 ☃️ https://t.co/s0X2e0vfs0

On the track “Into The Unknown,” Brendon Urie takes some notes from Elsa’s book and gives the song the bit of rock it needs for all ages to have it stuck in their heads. With powerful vocals, Urie tells Elsa’s tale of internal conflict before deciding to save her kingdom of Arendelle yet again.

Everyone I’ve ever loved is here within these walls
I’m sorry, secret siren, but I’m blocking out your calls
I’ve had my adventure, I don’t need something new
I’m afraid of what I’m risking if I follow you… – “Into The Unknown”

Panic! At The Disco is one of three featured artists on the Frozen 2 soundtrack, reimagining a featured track from the film and sharing the soundtrack with Weezer‘s rendition of “Lost in the Woods” and Kacey Musgraves‘ version of “All Is Found.” All three tracks were written by the Oscar-winning Frozen duo, Kristen Anderson-Lopez and Robert Lopez.

You can watch the lyric video for Panic! At The Disco’s catchy rendition of “Into The Unknown” to hype you up for the soundtrack’s release later this week here:

One thought on “Panic! At The Disco Joins Frozen 2 for “Into The Unknown””