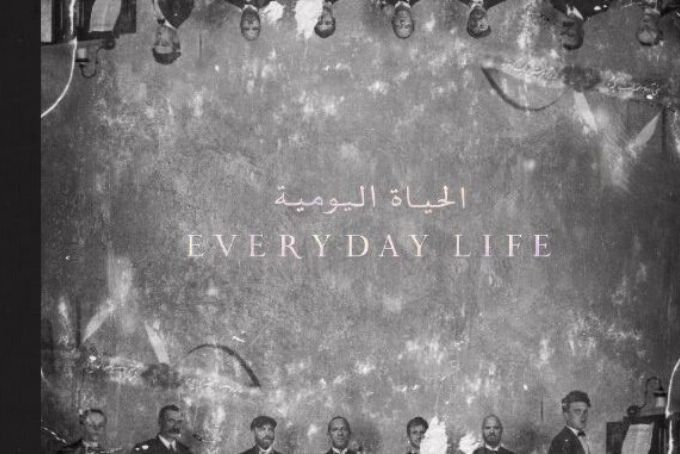 It’s official, Coldplay is back! If you haven’t heard the news, the British mega-group just released the title track for their upcoming album: “Everyday Life.”

After their last gigantic world tour for A Head Full of Dreams, Coldplay went silent for about three years. They made appearances from time to time but it was never certain when or if they were going to come back and release new music. For their upcoming release, they sent out letters to fans all around the world and posted cryptic messages to get people excited for what was to come.

Last week the band performed “Everyday Life” on Saturday Night Live, following an energetic display for the track “Orphans.” The group went back to basics with the four of them playing the new track in a line on stage.

“Everyday Life” feels like a familiar song. It opens with an atmospheric landscape of strings and other sounds, almost like the track is waking up. Then simple piano fills in the gaps before lead singer Chris Martin comes in. “‘Cause everyone hurts // Everyone cries // Everyone tells each other all kinds of lies.” It’s exciting to see the group using their distinct sound and blending it into new themes and ideas.

"everyone falls, everybody dreams and doubts / got to keep dancing when the lights go out" #Coldplay #EverydayLife 🌙☀️

There are small lessons to be taught in the lyrics. The song builds up a little bit towards the middle with signature Coldplay guitar riffs added to the melodies. “Everyday Life” drops November 22 and the band’s going above and beyond for it. They will be live streaming via YouTube from Jordan on the 21 and 22. This is the first time the band has performed there live and are doing so because of the use of Middle Eastern influences on the record.

Check out the released singles here: