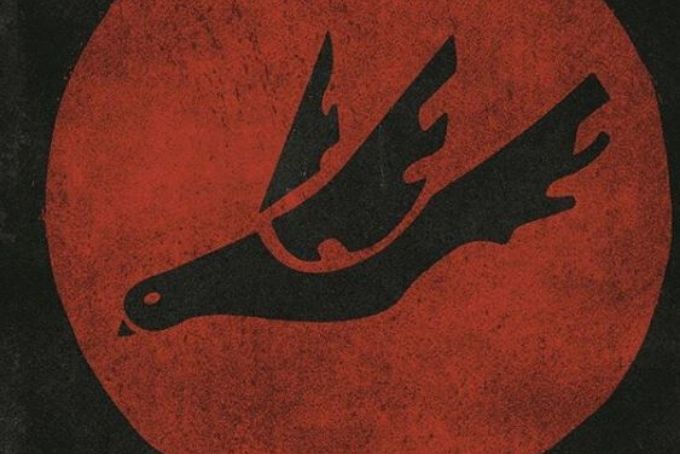 My Chemical Romance recently announced that they’re back and ready to hit the road for a reunion tour… we’re totally not “o-f*cking-kay!”  After a six-year-long hiatus, the iconic emo-rock band returns to the spotlight on a brief 2019-2020 reunion tour! When the band officially split in 2013, frontman Gerard Way informed fans that “My Chemical Romance is done. But it can never die. It is alive in me, in the guys, and it is alive inside all of you. I always knew that, and I think you did too. Because it is not a band — it is an idea.”

We are crazy excited to have our dear friends @thursdayband as a special guest at the Shrine Show.

It turns out that the idea’s still living inside the band members as much as it has been lingering inside all of us! The band will kick off their reunion in Los Angeles on Friday, December 20. MCR recently announced that Thursday has been added as the supporting act for their opening show at The Shrine Expo Hall. With all the buzz surrounding the return of this legendary band, tickets for their opening night sold out also immediately after going on sale.

From there, the band’s set to land in Australia to play both Melbourne and Sydney, followed by Auckland, New Zealand! The final tour date announced will be in Tokyo, Japan where the band will headline Download Festival alongside The Offspring, Evanescence and Jimmy Eat World, making this festival a nostalgic one for sure!

For all you hardcore emos out there, tickets to see MCR officially reunite are available here!