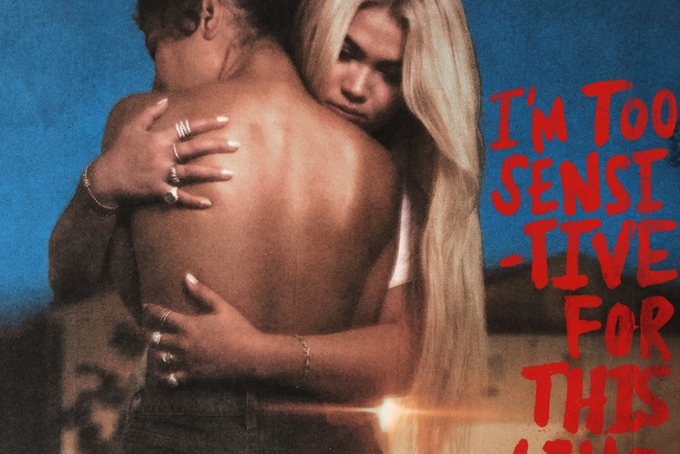 Hayley Kiyoko is back and better than ever with a handful of new singles leading up to the release of her latest project, I’m Too Sensitive For This Shit

She’s had this title picked out for a long time.

“I wanted to actually name [debut album] Expectations that,” she said in an interview with Rolling Stone. “It’s a very dramatic statement but I’m a very dramatic person.”

Kiyoko will drop new singles from now until January 2020. She kicked off this music cycle in July with “I Wish,” a dreamy pop song that sees Kiyoko longing for clarity in a relationship that’s starting to sour. The song’s release was accompanied by a music video that Kiyoko directed herself!

A few months later, she dropped “Demons,” a darker track that describes Kiyoko’s struggles with her inner demons. Even though the subject matter is sobering, Kiyoko wanted the song to show her fans that we all struggle with the same things.

“When we go into those places, we feel so alone and like nobody else is feeling those feelings,” she said in the same Rolling Stone interview. “Everyone is battling their own thing. It’s about pushing through and moving forward.”

The latest track, “L.O.V.E Me,” is a catchy, 90s throwback that wouldn’t sound out of place on a Spice Girls album. In the song, Kiyoko asks her partner for more commitment, singing, “I will throw away all of my revenue // If you swear you’d never leave.”

It’s important to note that I’m Too Sensitive For This Shit is not an album. “I’m just trying this new thing where if I write it; I’m just going to release it,” Kiyoko told Rolling Stone. “I might as well share what I’m going through instead of disappearing and coming back.”

Kiyoko will begin a 2020 tour on January 29 in San Diego. The North American leg wraps March 13 in Hollywood.