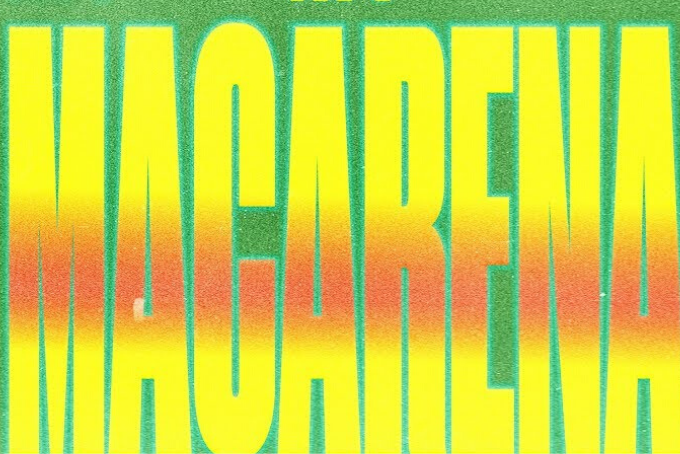 Tyga seems to be liking the Latin vibe he’s had going on for his past few singles, and we have to say we are pretty into it, too. On his most recent track, “Ayy Macarena,” he brings us back to the 90s with a nice spin on Los del Río‘s “La Macarena.”

The song kicks off with a slowed-down sample from the original version, and it sets the mood for the rest of the track as he raps on a very Tyga-like beat. We hope you’ve polished off your dance moves and dancing shoes because we have a feeling this song will be taking over clubs, as well as the airwaves.

The rapper even tried to add some Spanglish into the track with lines like, “She asked for some dollars now the b*tch getting nada.” Take a listen below.

The new song even seemed to spark an internet challenge, coined the #MacarenaChallenge, and it has taken on a life of its own.

While we keep our fingers crossed for a visual to go along with this new spin on the classic, we’re going to take a trip down memory lane and watch the original “La Macarena” — we strongly recommend you do, too. Let us know what you think of Tyga’s new single and how you think it compares to the classic in the comments below or tweet us @soundigest!