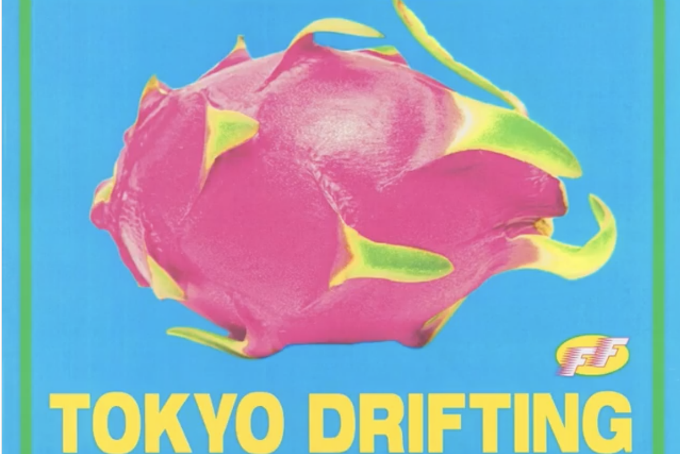 The three-year wait is finally over! Glass Animals just released their first single in three years. The British band added Denzel Curry to their track, “Tokyo Drifting,” and it pops off. The follow-up to their iconic album How To Be A Human Being is nothing short of excellent. After taking some time off for drummer Joe Seaward to recover from a cycling accident, the band started by playing a few small shows. Additionally, they blew up their social media with mysterious dragonfruit posts. It turns out that a dragonfruit is on the cover of the “Tokyo Drifting” single.

As usual, musicality is Glass Animals’ strong suit. “Tokyo Drifting” is no different. Directly from the intro, listeners are taken into another world. The beats are fun and the mixing is strong. The song also plays with a change of pace multiple times, which works to their advantage. What makes the song special is that it has tinges of old-school hip hop and ’90s pop, but still sounds like a classic Glass Animals song. Also the Denzel Curry feature fits smoothly in-between synths and Dave Bayley‘s vocals.

Lyrically, we’re brought into the world of “Wavey Davey,” who’s the singer and Dave’s alter ego. Wavey Davey is a fictional character featured in previous Glass Animals tracks. We guess this time he’s a Fast and Furious driver. The psychedelic pop group tends to have odd lyrics, but that just adds to the uniqueness of this track.

Even if Glass Animals aren’t always your thing, this song has such a great beat you can’t help but picture it blasting while you drive fast. Maybe we all have a bit of Wavey Davey in us. Either way, we can’t stop smiling with Glass Animals’ return. Although this might not lead to a new album yet, we hope one of their small shows stops by soon.