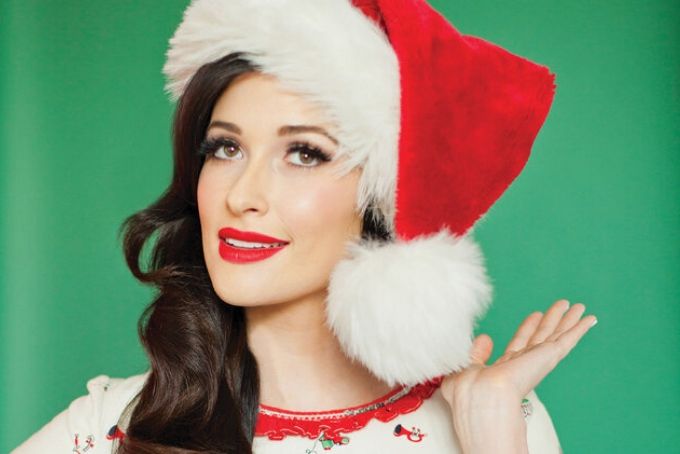 In October of 2016, Kacey Musgraves released her Christmas album titled A Very Kacey Christmas and this year she’s joining the likes of Blake Shelton, Brad Paisley and Kelly Clarkson in releasing her very own Christmas special. The Kacey Musgraves Christmas Show was taped in New York City and will be released on Friday, November 29.

The Amazon Prime video special depicts musical numbers and comedy sketches with an assemblage of reputable celebrities such as Lana Del Rey on “I’ll Be Home For Christmas,” Camila Cabello on “Rockin’ Around The Christmas Tree,” Zooey Deschanel on “Mele Kalikimaka,” Leon Bridges on the singer’s holiday original, “Present Without A Bow,” Troye Sivan on the release of a new song, “Glittery,” and Musgraves’ very own nana — the most important guest of them all. The singer-songwriter expressed at the screening of her special: “This is Nana’s special, we’re just all in it. I’m in her special so she’s made that really clear.”

On what Musgraves will be doing for the holidays? “It’s all sweatpants, hanging out with dogs, eating just whatever I can fit in my mouth.” The Kacey Musgraves Christmas Show will premiere November 29 on Amazon Prime. Buy A Very Kacey Christmas here.