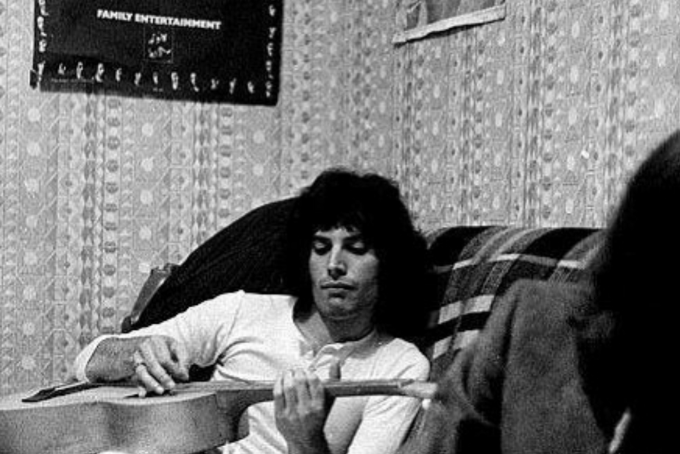 Known for his eclectic style and four-octave vocal range, it’s no wonder that Freddie Mercury is a rock ‘n’ roll legend. With an affinity for music, he joined Brian May, John Deacon and Roger Taylor to form the iconic band, Queen.

After a number of albums and singles, the band ultimately split and Mercury pursued a solo career. During his solo career, he produced two albums as well as released several singles. Unfortunately, Mercury died in 1991 at just 45 years old due to a complication with AIDS. Mercury is without a doubt one of the greatest performers in history, and his legacy lives on. Join us in celebrating his life with his top 10 most popular songs.