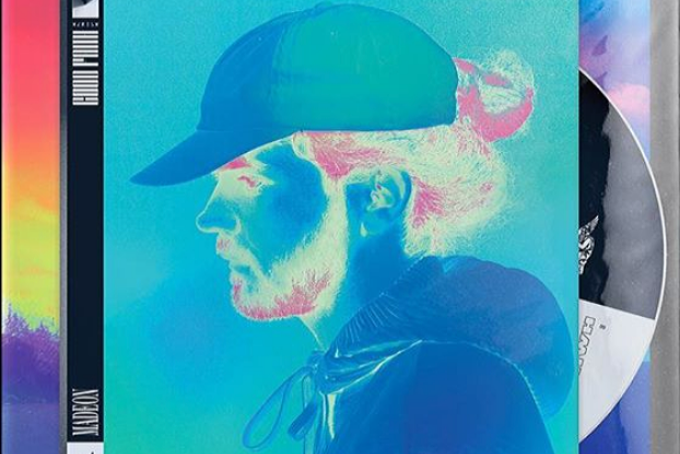 25-year-old Madeon has been actively producing tracks since his teenage years, and he only keeps getting better. Then again, what else would we expect from an artist who was touring with Lady Gaga at the age of 18? The French DJ’s sophomore album, Good Faith, is arguably his best work yet and proves that Hugo Leclercq is just as versatile as he is talented.

The first three titles on the track list — “Dream Dream Dream“, “All My Friends” and “Be Fine” — served as lead singles before the album’s drop and they were just the tip of the iceberg. They offered a solid introduction to what would end up being Madeon’s greatest creation to date. Good Faith is absolute magic and every song is a stunning blend of voices, instruments and digital production. On top of that, the DJ often wears multiple hats on each track, pulling his weight as songwriter, producer, vocalist and engineer.

Standout track “No Fear No More” features a mid-song piano solo that transitions into a glorious instrumental break. “Nirvana” effortlessly transports you to its namesake before fading into the phenomenal “Mania” via a heavy drum intermission. The latter title is mostly driven by the stomp of its own beat until it mellows itself out in the final seconds.

“Miracle” and “Heavy With Hoping” bring lyrics back to the forefront with heartfelt musings of seeking happiness and chasing love. However, the weight of the emotion falls on the shoulders of closing track “Borealis.” It’s mind-blowing how Madeon can channel so much passion into a series of chord progressions and electronic instruments.

You can find links to Madeon’s Good Faith album and keep up with his Good Faith Live tour dates on his official website. Trust us, it’s one show you won’t want to miss.