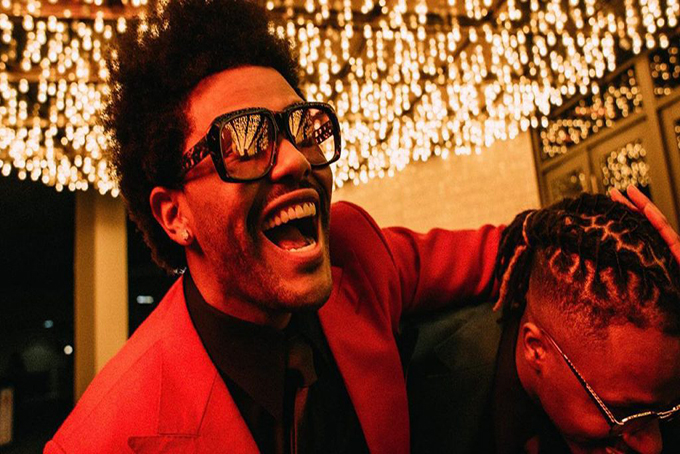 Canadian singer The Weeknd just released his newest single and it’s anything but heartfelt. The single “Heartless” is an ode to his life post-girlfriends and he tells us how he really feels about it.

The single dropped without much warning shortly after the release of his single “Blinding Lights” that came out just a few days prior. The Weeknd released the singles after a long stretch of silence following a few collaborative songs throughout 2019. Luckily for fans, he also announced that there’s a fourth studio album in the works.

The Weeknd took to Instagram as a pre-launch and announcement of the things that are soon to come:

“Heartless” will be the fourth album’s lead single and if it’s any sign to what the rest of the album may bring, it’ll be an album to put you in your feels. With heavy language hinting to his ex-girlfriends Selena Gomez and Bella Hadid, it’s clear that he has changed his ways and gone back to the way he was living before he met the girls. The playboy lifestyle’s something that The Weeknd has made music about before, so it’s no wonder that he has returned to his music-making roots. The chorus hits the hardest about the lifestyle that he has returned to and hints about why he made the changes he did.

We’re patiently awaiting the fourth studio album and we definitely have high hopes for it. Fans can also check out the live performance debut of “Heartless” and “Blinding Lights” in December on The Late Show with Stephen Colbert. Until then, you can find us listening to “Heartless” on repeat.

Check out how The Weeknd really feels about his life after his ex-girlfriends in his newest single “Heartless” here: