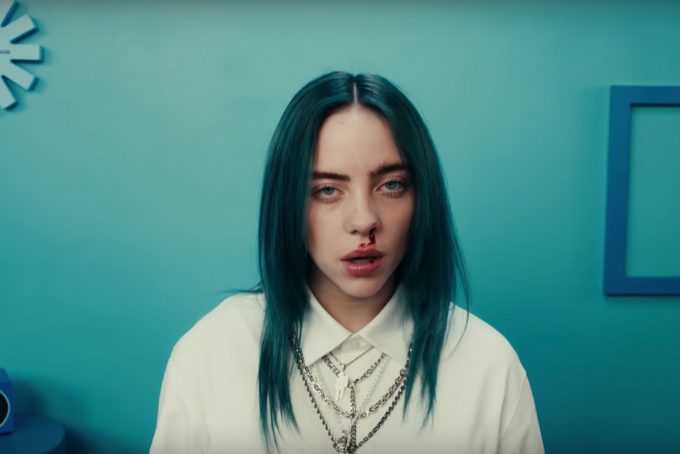 Ah man, we are trying really hard to make YUNGBLUD happen, aren’t we?

Really, it is impossible to look at any music news in 2019 and not talk about YUNGBLUD. It feels like every song that he puts out has been covered ad-nauseum by music press, especially alternative music press. In general his songs can be a bit, er, generic, but “Parents” is a fun song with Ska and Pop influences and is an elevation from what 21st Century Liability was.

4. “Hurry On Home” by Sleater-Kinney

Not hurting that it was produced by St. Vincent, Sleater-Kinney’s triumphant return to the airwaves has been all the buzz in music journalism, and certainly, The Center Won’t Hold is an excellent album, but “Hurry on Home” is a particularly excellent piece of ear candy that will leave you singing to yourself for weeks after your first listen.