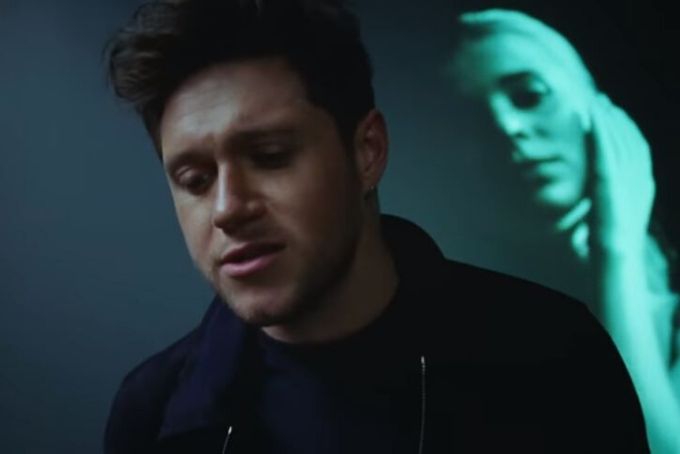 “Nice to Meet Ya” brought Niall Horan back with a bang, but his latest single “Put a Little Love on Me” is the vulnerable, emotional track that only Niall can execute so well. Immediately, it’s an intimate song, comprised of mostly piano and some soft strings and percussion in the background. As he belts out each lyric with the pain and delicacy it deserves, it almost feels like we’re sitting at the piano bench with Niall, listening in on his heartbreaking story.

The song I’m releasing tonight at midnight EST is one of my favourite songs I’ve written and a song very special to me. Hope you love it #PutALittleLoveOnMe

“Put a Little Love on Me” centers upon thoughts after a breakup — wanting to rekindle the spark that was around at first, wondering if it was the right decision to end the relationship and questioning if the other person is dwelling on you and the past as much as you’re thinking of them. Throughout the song, Niall asks his ex questions like, “Are you all dressed up with nowhere to go,” and “Do you hate the weekend ’cause nobody’s calling,” but eventually sings, “Will someone put a little love on me?” His lyrics demonstrate the confusing, authentic feelings that breakups generate: there’s a simultaneous desire to fixate on the ex while also wanting to desperately move on and start a new story.

The final chorus and the change in the second half of the lyrics is also telling in its earnestness. He’s convinced that his ex is reciprocating his desire to try again. However, these sentiments could also be the product of fixating on something you want to hear for so long that you convince yourself that’s the truth of the situation, even if it’s not. There’s ultimately uncertainty with the relationship by the end of the song and whether it was actually a good thing or if his feelings are just unhealthy desires.

Put A Little Love On Me is out now ! I recorded this song a number of times but always kept coming back to the original demo so I ended up using that for the final track . Enjoy x https://t.co/UY38MqlNsD pic.twitter.com/Nh32NDunjS

The music video also offers another vulnerable layer to the song. It starts with a light click and Niall walking to the piano, which has roses on it, almost like it’s Niall at home walking into a room late at night to pen a song. A woman dances around in a red dress that matches one of the roses, representing the ex. As it progresses, they move from their separate spheres closer together, first looking into the same set of mirrors, watching screens that show the other person and then walking together in the same spotlight. Near the end, they stare at each other across the piano and it zooms in on Niall, who sings the last words in her direction. It looks like he may have picked up a rose to give to her, but we don’t know for sure. The ambiguity of the ending emphasizes all of the questions Niall poses throughout the song concerning the relationship.