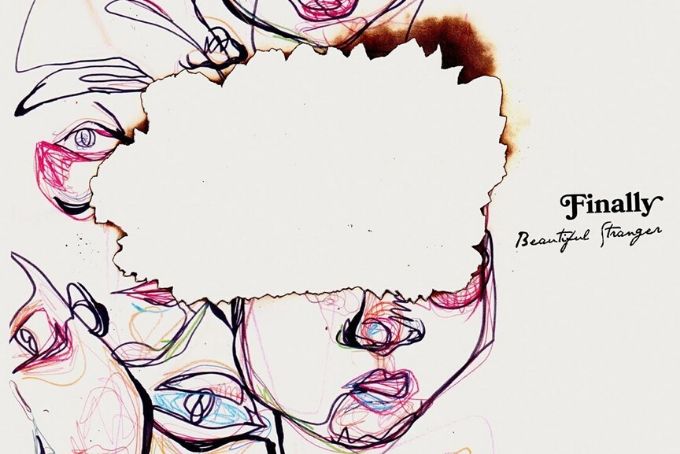 Halsey recently gave her fans a treat when she released two songs off of her upcoming album Manic and dropped a new music video. Halsey released the tracks “SUGA’s Interlude” and “Finally // Beautiful Stranger.” Her song “Finally // Beautiful Stranger” seems to be a love song about when she met her now ex-boyfriend YUNGBLUD. The song narrates her time meeting a total stranger and immediately having a connection with that person. Halsey has expressed that this is the first love song she’s ever written and this might be one of our favorite love songs right now.

The song starts off slow with the sound of an acoustic guitar playing in the background. The overall sound is very stripped down and really shows off Halsey’s vocal abilities. Halsey describes her beautiful stranger as “Your eyes, so crystal green // Sour apple baby, but you taste so sweet // You got hips like Jagger and two left feet // And I wonder if you’d like to meet.” In the song, she expresses that when she usually comes across a beautiful stranger they end up hurting her. The lyrics “I know that beautiful strangers only come along to do me wrong // And I hope, beautiful stranger, here you are in my arms // But I think it’s finally, finally, finally, finally, finally safe // For me to fall” show that she finally feels like she can fall in love without being hurt. You can tell by listening to this song that it’s very personal to Halsey, especially with it being her first proper love song.

In addition to the release of the song, Halsey dropped a video for “Finally // Beautiful Stranger.” The video depicts Halsey before and after she has fallen. The video starts out showing Halsey singing onstage in a dark, empty bar that doesn’t seem to be open. The scene flashes back and forth with a more colorful lively bar filled with people, where a much happier and more extravagant version of Halsey performs. The colorful parts of the video are labeled “Finally” whereas the darker parts are “Beautiful Stranger.” The visual for the song’s very stunning and you can check it out below! Leave a comment to let us know what you think of Halsey’s latest release.