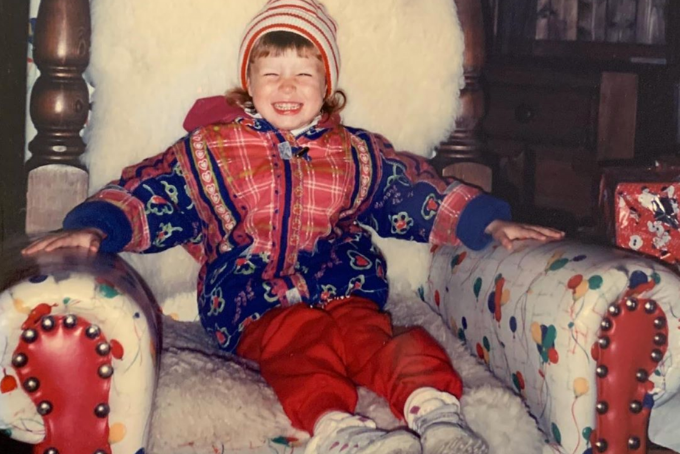 Artists are dropping all kinds of great holiday tracks in the lead-up to Christmas, and Nina Nesbitt is no exception! She just dropped a Christmas version of her song “Last December,” a track off of her sophomore album, The Sun Will Come Up, The Seasons Will Change, released earlier this year.

“’Last December’ was a fan-favorite, and it always reminded me of Christmas,” said Nesbitt. “I’m excited to be releasing this Christmas version for people to enjoy over the holidays.”

The new Christmas version swaps acoustic guitar for piano and Christmas bells for the sound of rain that originally opened the track. Even though the changes sound simple, it completely altered the tune. While it’s not a thorough reworking, Nesbitt still manages to make the song sound new and fresh.

LAST DECEMBER (Christmas version) OUT NOW! get ready to cry this christmas… 🎄 p.s what is my fringe?

“I loved last December // Don’t think that I don’t remember it all now,” Nesbitt sings mournfully. Like “River” by Joni Mitchell, “Last December” isn’t necessarily a Christmas song. However, both perfectly sum up the lonely feelings that the holiday season can bring out for people.

“‘Last December’ was never intended for this record,” said Nesbitt in an interview with Billboard after the release of her album. “It’s a song that reminisces on all the amazing, memorable parts of the relationship. I always thought back positively on my relationship with him and I think that’s quite rare. It’s always been a fan-favorite and I got so many messages begging me to record it, so it was originally going to be a secret track, but we all loved it so much when I recorded it that I put it on the official tracklist.”

“Last December” is a great addition to your holiday playlist. Sure, it’s a bit of a tearjerker, but all the best Christmas songs are!

Check out “Last December” below.