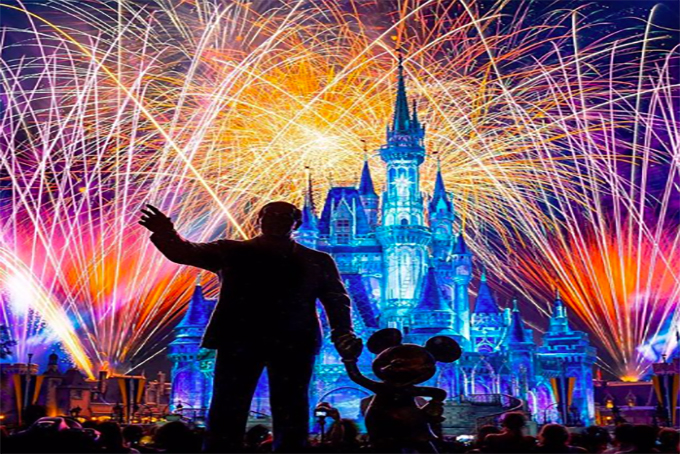 Little did he know how long his legacy would last, Walter Elias Disney created the most magical world that we could ever dream of. From princesses to animals and everything in between, Walt Disney has made an impact on generations and his legacy continues. Starting in 1937 with his creation of Snow White and the Seven Dwarves to opening what would later be an international theme park with twelve parks total, Walt Disney gave us the Disney World that continues to live on even after his death. In celebration of his birthday, we will be stepping back in time and looking at the most iconic songs from his original movies and reminiscing on the magical childhood that he gave us.

1. Some Day My Prince Will Come

“Some Day My Prince Will Come” came from the first Disney Animated movies, Snow White and the Seven Dwarves. This movie released in 1937 and still remains one of Walt Disney’s most popular classics.

2. When You Wish Upon a Star

“When You Wish Upon a Star” came from the Walt Disney classic Pinnochio. This movie released in 1940 and reminds us of the magic that Walt Disney wanted us all to experience.

3. A Dream is a Wish Your Heart Makes

“A Dream is a Wish Your Heart Makes” came from one of the most popular Walt Disney classics Cinderella. Cinderella released in 1950. The movie was re-released as a live-action film in 2015 and is every bit as magical as the original.

4. Once Upon a Dream

“Once Upon a Dream” came from the classic movie Sleeping Beauty that released in 1959. While there have been many adaptations of the movie since then, we still love the original the best!

“Supercalifragilisticexpialidocious” released from the hit live action movie Mary Poppins in 1964. This song is one of the most fun songs that ever came from a Disney movie and takes us back to our childhood wishing we had a nanny like Mary Poppins.

The “Bare Necessities” came out with the movie “The Jungle Book” that was released in 1967. This movie was a super fun one about living in the jungle and we ALL wanted a friend like Baloo.

7. Part of Your World

The Little Mermaid gave us some very popular songs, and that is why we had to include “Under the Sea” as well. We all love this fun theatrical number!

“Be Our Guest” is one of the many popular songs that came out with the movie Beauty and the Beast in 1991. This fun song makes us all wish we had talking house objects!

9. Beauty and the Beast

Our nest song is “A Whole New World” from the movie Aladdin which released in 1992. This movie brought a huge cultural differential to the Disney movie vault and has remained a classic since it’s release.

“Hakuna Matata” released with Disney’s The Lion King originally in 1994. This song had hit after hit, but “Hakuna Matata” is probably one of the biggest from the soundtrack.

“Circle of Life” was another hit from the hit classic The Lion King. This song has remained a hit since the release of the movie, and really closed out the classic Disney movie circle.