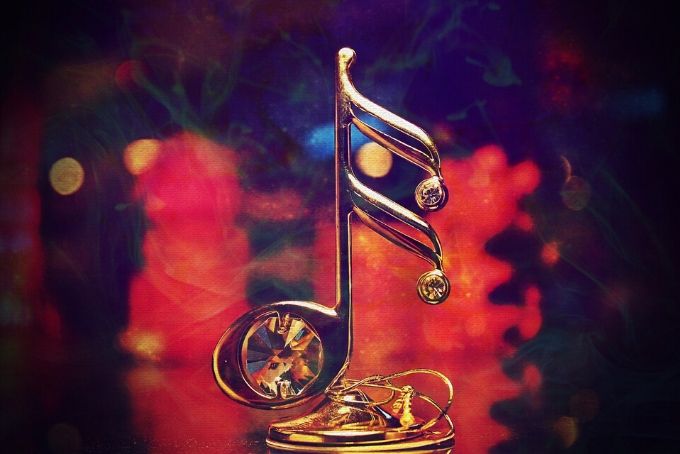 The world, as we know it, is divided into two very distinct kinds of people: those who love Christmas music and those who loathe it.

Of course “loathe” is a strong word, but anyone who’s worked in retail during the holiday season can tell you that there’s always at least one Christmas song that could be used very effectively as a torture method against them. For everyone it’s different, but in general the sentiment seems to be the same. “It’s not that I hate Christmas music, it’s just that I hate hearing the exact same saccharine garbage on loop for an entire month!”

And as the so-called “Christmas Creep” creeps ever earlier into November, it’s honestly not too hard to sympathize with the not-so-holly-and-or-jolly crowd. Most of them aren’t trying to abolish the Christmas song — they just would prefer it to stay in December where it belongs.

With all that said, we live in a capitalist hellscape that cares not for preferences, only profit. So if you know someone who’s already tapped out on Christmas music (or if that person is you), we at Soundigest wish to bestow upon you the greatest gift we can think of: good music.

Below, we’ve curated a list of 25 “alternative Christmas songs” fit for anyone who’s sick of “Frosty the Snowman,” trying to avoid “Last Christmas” (yes, this playlist is Whamageddon safe!) or is just the token emo cousin who’s trying to grit their teeth through another awkward family holiday shindig.

The playlist in question is meant to be listened to in order (unshuffled) for prime listening, but of course, has no super bummer, party-ruining, “Christmas Shoes”-esque mood killers, just in case you want to put this bad boy on shuffle and have a little background noise for all of your lingering holiday festivities.

More than that, this isn’t your average misanthropic anti-Christmas “alternative Christmas” playlist. It’s merry and bright with all the jingle bells and cheer that your average listener can appreciate, and it also has a little extra distortion for those of us who wear black nail polish no matter what.

Merry Christmas and Happy Holidays from everyone at Soundigest! We’ll see you in the new year!

Top Halloween Songs to Unleash Your Inner Ghoul This Year

While Halloween is creeping around the corner, it is still never too late to crank up some tunes and let your inner ghoul out. Whether it be to some old classics like Michael Jackson’s “Thriller” or some recent songs like “Bury A Friend” by Billie Eilish; you can always be in the Halloween spirit. Be…