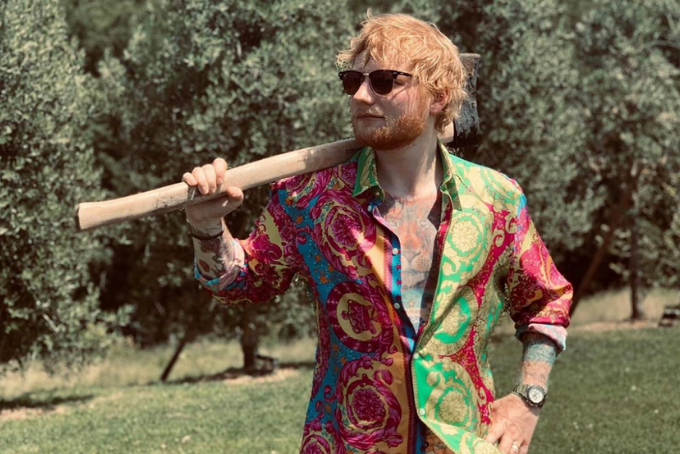 The year is almost over and so are our chances of getting new Ed Sheeran music for a while.

The “Shape of You” singer is taking a break from music. His latest album, No. 6 Collaborations Project, was released earlier this year in July. It spawned hits like “I Don’t Care” featuring Justin Bieber, “South of the Border” featuring Camila Cabello and Cardi B, “Beautiful People” featuring Khalid, and his latest single, “Put it All On Me,” featuring Ella Mai.

The album was a collaboration project that saw Sheeran collaborating with over 20 popular artists of multiple genres. It was the follow-up to 2017’s Divide, which became the 28-year-old’s best-selling album yet. It spawned the world tour of the same name, which raked in over $750 million dollars, and had a total of 254 shows in a two-year period.

It’s not hard to tell that Sheeran has had an extensively busy last few years. It comes as no surprise that he announced to his fans that he is taking a break.

In a social media post on his Instagram, the “Perfect” singer announced his official break from social media and music. He thanked his family, friends and fans and explained that because he has been on the road for so long, he needs time to “travel, write and read.” The next time he returns to social media will be when he is releasing new music. He wants to have “lived a little more to actually have something to write about.”

Sheeran married his childhood sweetheart, Cherry Seaborn, last year. One of his most famous songs, “Perfect,” is about her. It’s not surprising that he wants to have downtime to spend with her. We hope that they both enjoy their time off together and can’t wait to see what new music Ed has for us in the hopefully near future.