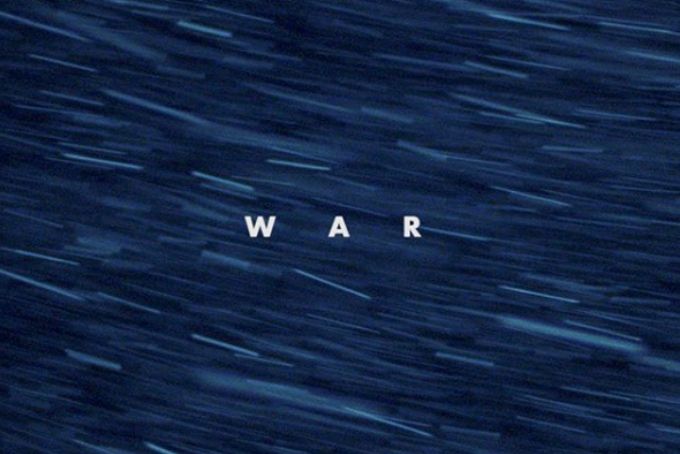 The year’s almost over, but Drake slipped in one more single before 2020! “War,” produced by AXL BEATS, is a synth-heavy slow jam with lyrics that touch on betrayal, social media and relationships.

“War” is part of a new mixtape, El-Kuumba Tape Vol. 1, from Oliver El-Khatib. The track’s only available on SoundCloud and YouTube; a video was released along with the song. The video, directed by Theo Skudra, shows Drake partying with friends at a ski resort.

What makes this track interesting is the absence of a chorus or hook. It’s a three-minute verse, but Drake raps with a fervor that keeps the listener interested. There’s some speculation that Drake addresses his feud with The Weeknd with the lines “And the boy that sound like he sang on Thriller, you know that’s been my n*gga // Yeah, we just had to fix things, family, six tings, we can’t split up.” Drake also addresses many of his friends by name on the track, including bodyguard Chubbs, longtime friend Niko and model Kendall Jenner.

A day after the video was released, it was pulled from YouTube and replaced with a new version that edited out an extra who’s currently facing charges for throwing a chair off the 45th floor of a building in Toronto. Drake addressed this controversy in an Instagram story, saying, “I don’t choose the extras for my video by the way… Certain people we don’t condone.”

Drake has been fairly quiet this year, releasing only a handful of singles and appearing on songs with Chris Brown, Rick Ross and Swae Lee. He’s reportedly getting ready to release his next album, telling the crowd at a recent DaBaby concert that he hoped to have the record out in 2020. We can’t wait!