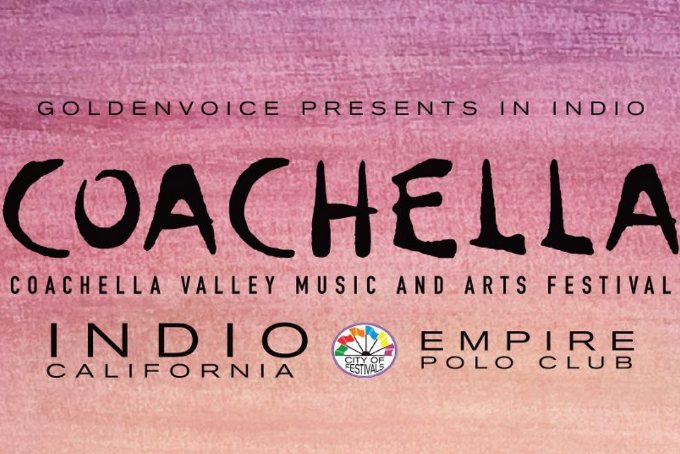 With the start of a new year brings the announcement of another year of the Coachella Music Festival. The lineup for 2020 was announced on Friday, January 3. As promised, Rage Against The Machine, Frank Ocean and Travis Scott are headlining.

Coachella takes place across two weekends in April 2020, from April 10-12 and April 17-19, at the Empire Polo Club in Indio, California, which has been dubbed “Coachella Valley.”

Last year, Ariana Grande, Childish Gambino and Tame Impala headlined, Kanye West performed his Sunday Service on Easter Sunday, and Donald Glover (Childish Gambino) unveiled his new film, Guava Island, starring Rihanna. Justin Bieber jumped onstage with Ariana Grande to perform his song “Sorry” (both are managed by Scooter Braun). Nicki Minaj also joined Grande for their hit “Side to Side” and ’90s boyband, N’SYNC (minus Justin Timberlake) also surprised the crowd with a performance of their track, “Tearin’ Up My Heart.”

Even though Coachella is a music festival, it’s also known as a fashion hub. Many attendees wear their best “boho chic” looks. The festival draws a sold-out crowd every year, including many celebrities. Half of the fun of Coachella is seeing what high profile outfits celebrities are wearing each year. For example, the internet crowned Vanessa Hudgens the “Queen of Coachella” because she shows off her fashion-forward bohemian style outfits each and every year.

Weekend one of Coachella is already sold out and the second weekend will definitely sell out quickly as well. You can register for the weekend two presale now. All the info on purchasing tickets and the full lineup can be viewed in the tweet below:

Coachella always has great surprises in store. We’re looking forward to seeing what happens this year over the epic two-weekend festival!