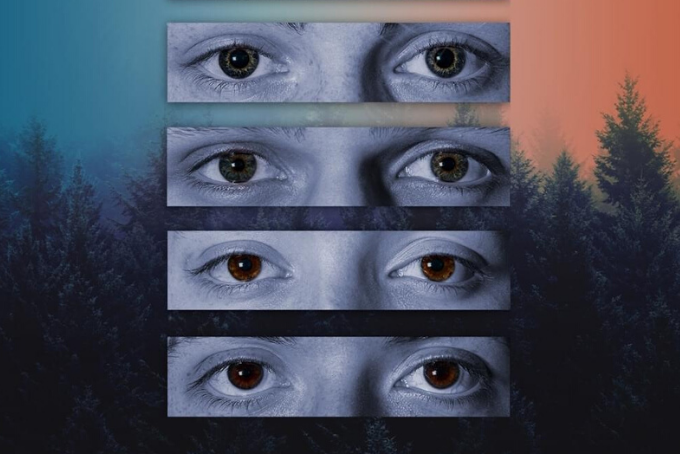 Modern day boy-band Why Don’t We is starting the 2020 year off strong. The band has already released their newest single, “Chills,” and we are HERE FOR IT! This single has all of the pop elements you want while also being an amazing (and catchy) love song.

The band’s Instagram page dropped many posts leading up to the release of the single. They featured many New Year posts, like the one below from Corbyn Besson, one of the band’s five members.

i get chills thinking about everything we’ve done together this year. sometimes it feels like one day i’m gonna wake up from a crazy dream. the adrenaline rush of performing is incomparable to any other feeling and it’s such a privilege to be able to experience that almost every night with you all. huge thank you to anyone who’s shown us even an ounce of support this year, it means the world to us. 2020 is going to be special. chills is out tonight at midnight. -Corbyn

Even though the track was released late December, it has recently hit the charts and became an instant hit. This song talks about everything you love about that special someone, noting that sometimes just looking at them can give you chills. The band members’ harmonization makes the track that much better.

The band’s Zach Herron sings, “I got chills when you walk // Chills when you talk // Chills every time you say my name // It’s the way that it feels when we touch // I can’t get enough // Love got me frozen in place.” We all want someone to feel this way when they looks at us, which makes the song so relevant.

If this song is any indication to the rest of the album we can’t wait for what is coming.

2020 is going to be a big year for the band in general. Another studio album is currently in the works, and we can hardly wait! Unfortunately for us, they don’t have any upcoming tour dates, but if there is new music coming then it is only a matter of time. Until then, we will be patiently waiting for the new album and for singles to drop along the way.

Check out the official video here. You might just get chills while you watch!