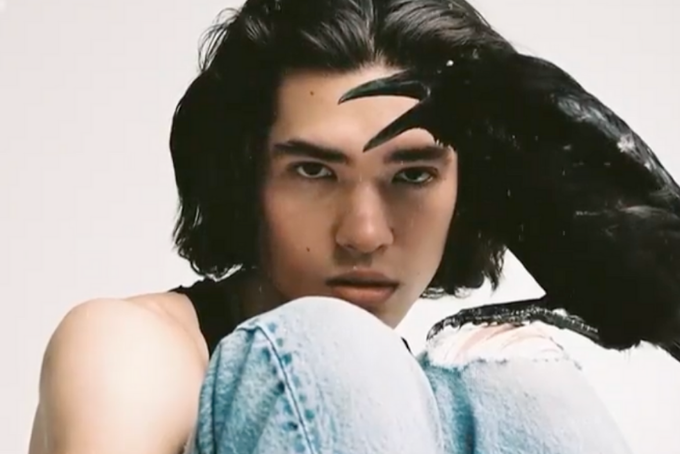 Conan Gray is a 21-year-old up-and-coming artist taking the world by storm. Conan has grown quite a lot since launching his YouTube channel in 2013. Gray has been making music for a couple of years now and has finally announced the release date of his debut album. Titled Kid Krow, the record is set to drop in March of this year. Gray told his fans in an Instagram post that this album will be very personal, and he can’t wait to spill his secrets.

My debut album “Kid Krow” is coming out March 20th. The last song on the album “The Story” comes out everywhere tonight at midnight. I say more on this album than i’ve ever said in my life, and I can’t wait to tell you all of my secrets. Love y’all.

Shortly after the announcement of his debut album Conan also released “The Story,” the closing track on Kid Krow. The song is slow-paced and emotional and was also inspired by Conan’s childhood. The song is about being in a dark place and fearing that life will not get better. However, Conan also sings, “It’s not the end of the story,” hinting that things will get better and that the pain eventually does go away. Seeing how deep and personal this song is, we are very curious to hear what else Conan has to say on the rest of the record.

Conan Gray is definitely an artist to watch this year. His debut album, Kid Krow, will be available on March 20, and we can’t wait to hear what else he has in store. Check out the lyric video for “The Story” below and leave a comment down below to let us know what you think of the new single.