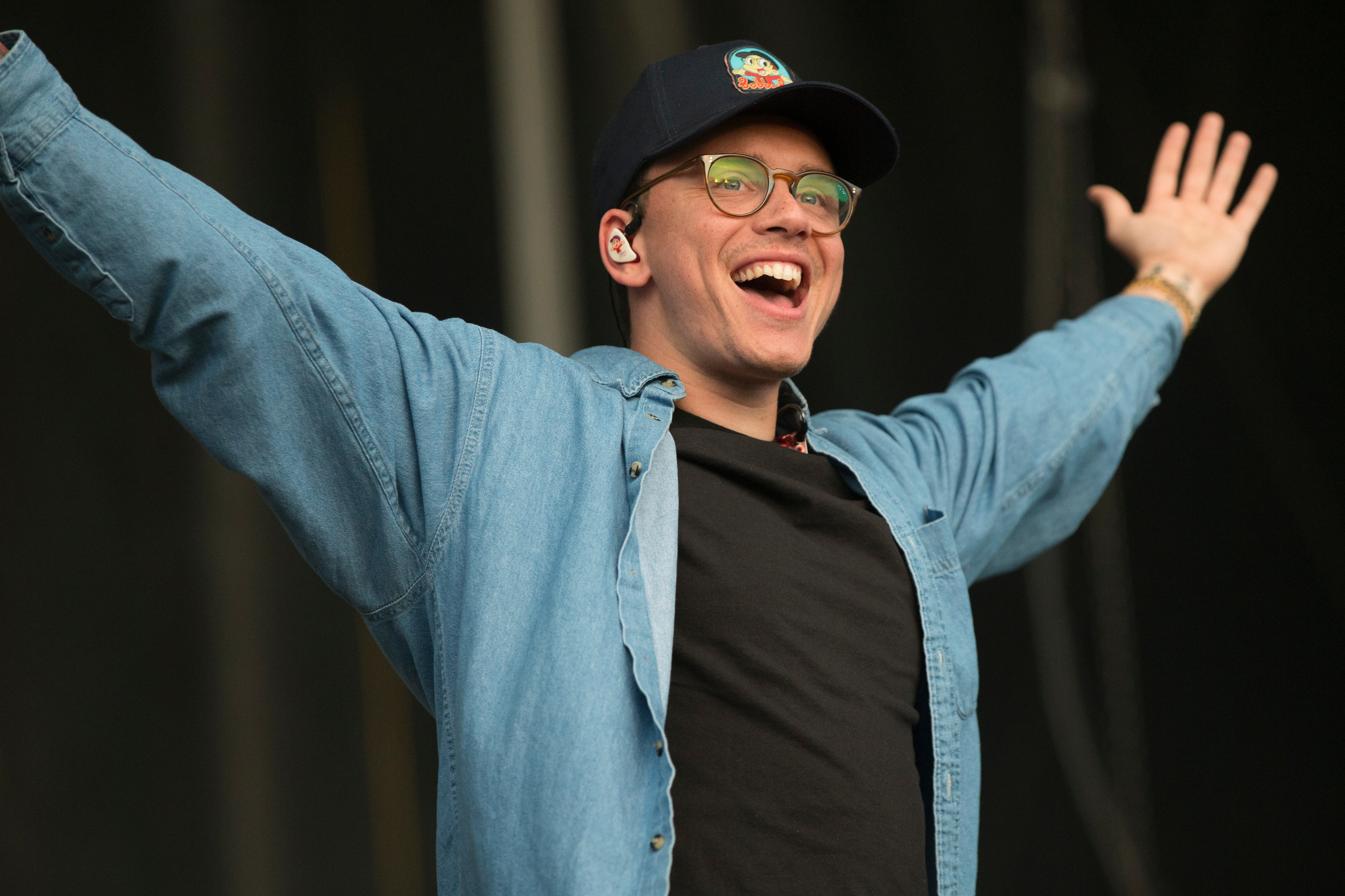 If there’s one artist that takes risks and puts purpose behind his music, it’s Logic, formerly known as Robert Bryson Hall. He developed an interest in music as a teenager, mixing different sounds and writing rhymes while growing up in Maryland. The release of many mixtapes, the first in early 2009, caught the attention of Def Jam Recordings and got the ball rolling on a career in music. We can add New York Times Best Selling Author to his resume, for the release of Supermarket, which was loosely based on his interactions with others and how he bounces back from lack of confidence.

The content behind his material focuses on hardships while growing up. He was bullied and critiqued because of his race and musical interests, along with this were constant battles in family-life, as his parents and siblings suffered from addiction and hardly supported his experimentation with music. This has contributed to his experience with anxiety, which he is not shy to talk about.

Despite the challenges, he never gave up and poured his heart and soul into lyrics about life, perspective, identity and love. We always hear him advocate for “peace, love and positivity,” as well as mental health and racial equality.

For his birthday, we’ve studied his best work and looked into his brilliance at work. Check out our favorite Logic tracks ranked!

Throughout all of his solo releases, VIXX‘s Ravi has consistently brought high energy, and he doesn’t disappoint with his newest release! Earlier this week, the singer/rapper dropped his newest album LOVE & HOLIDAY, including the vibrant and upbeat “KISS YOU.” RAVI doesn’t waste any time on “KISS YOU,” kicking things off with steady drum beats,…