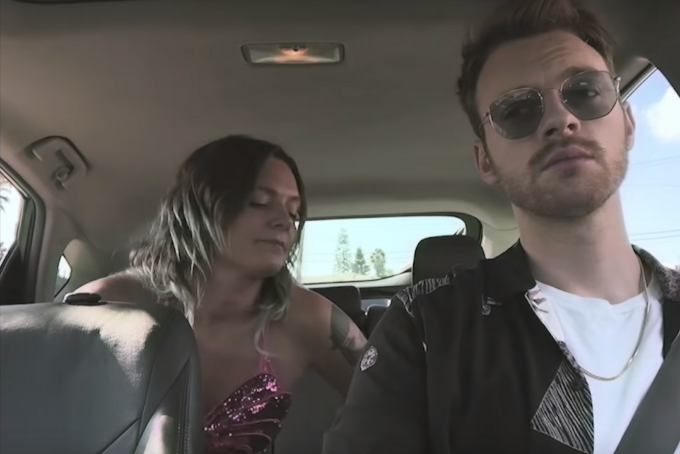 In the music video, we see a scantily clad Tove Lo dancing and wreaking havoc in (and being kicked out of) public places, such as a restaurant and a 99 cents store. Despite being alone and in public, Tove Lo continues to dance like nobody, or everybody, is watching. It showcases the carefree personality and bothered attitude that Tove Lo is known for. At the end of the video, Tove Lo gets picked up by a familiar Uber driver, who turns out to be the producer of the song, Finneas.

It’s an honest track about the confusion of being the victim of manipulation — when there’s a blurred line between happiness and agony. The most interesting part of the song is the interlude, during which the production cuts off Tove Lo’s confession. With a vocoder effect she sings, “If you break my bones, if you br— // I’ma hurt my soul, I’ma h—” being cut off at the end of each sentence.