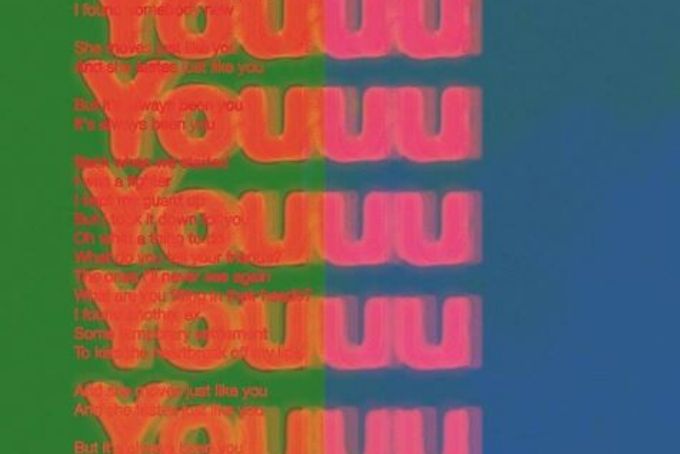 This year marks an exciting time for indie-pop band COIN, as they plan to release their third studio album, Dreamland, on February 21. As the band prepares for this big reveal, they’ve decided to leave fans a trail bread crumbs, leading into the major themes present on Dreamland — six prior singles, to be exact. Last week, COIN dropped their newest song, “Youuu,” which acts as their last checkpoint before the upcoming album. This dreamy, high-energy track takes their alt-pop sound to new dimensions, as the band explores balancing themes of vulnerability, regret and acceptance.

Consider “Youuu” the breakup song you didn’t know you needed. Although “Youuu” carries heartbreaking lyrics that reflect on a previous relationship, the overall production of the song feels upbeat and nostalgic. If you could picture yourself in a touching yet empowering coming-of-age movie, “Youuu” would stand as the theme song, no doubt. There’s something quite magical about the way COIN can pull off a sad song that sounds so ecstatic at the same time! For a track just shy of four minutes, there’s so much emotion that lingers throughout each verse.

Lead singer Chase Lawrence sets the tone in the very first verse as he justifies using someone as a “rebound” just to get his ex’s attention. He sings, “I know your heart // And I know your downfall // Though we fell apart // It was no one’s fault // I’ve gotta make you remember // How hard it was to let me go // Slow dancing with a stranger // But I found somebody new.” He then goes into the pre-chorus and chorus, explaining, “She moves just like you // And she tastes just like you // But it’s always been you.” Here, Lawrence admits that in retrospect, there were so many lovely aspects of the relationship that he took for granted. We respect the transparency of the lyrics as the song spills an honest depiction of emotions that are far too common after a recent breakup.

Speaking on the new single, Lawrence shared some wise words, explaining their creative writing process on Instagram. He wrote: “We wish to control everything before we simply choose to notice anything. I’m still learning, but I don’t want to waste my time trying to find something special, only to realize I was holding it all along.” It seems that COIN’s ready to share everything with us on the new album and we can’t wait to see where they’re headed, knowing that they’re holding absolutely nothing back!