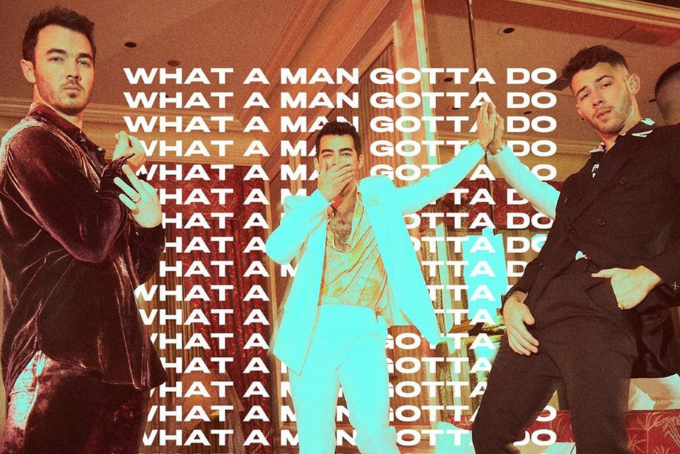 Let’s get it! Let’s gooooo!! We’re headed to VEGAS for a brand new residency at Park Theater at Park MGM April 1 – 18!! CITI presale starts Monday, 1/27 at 10AM PT🔥 pic.twitter.com/ZtSRlbhuhh

Citi cardholders get first access to tickets as the official presale card of the residency; they can be purchased through here. Jonas Fanclub members get presale access on Jan. 28 at 10 a.m. PST. LiveNation, Ticketmaster and M Life Rewards Members can get tickets starting at on Jan. 29 at 10 a.m. PST. All presales end on Jan. 30 at 10 p.m. PST. General on-sale begins Jan. 31 at 10 a.m. PST.

The seat map for the residency shows has been released on Ticketmaster. The stage setup is different from what we saw on the Happiness Begins Tour, leaving us wondering what new surprises the brothers will bring to the stage.

The brothers will wrap up their Happiness Begins Tour in February with the final shows being performed in Europe. The tour began on Aug. 7 in Miami and will conclude on Feb. 22 in Paris after 92 shows. The tour also had stops in Latin America and Canada.

The sibling trio has had a great start to 2020. They just released a new song called “What A Man Gotta Do” and performed it at the Grammys over the weekend. They were also up for Best Pop Duo/Group Performance for their song, “Sucker,” but lost out to Lil Nas X and Billy Ray Cyrus‘ “Old Town Road.”

Having a Vegas residency is a prestigious milestone in a musician or band’s career. Congratulations to the brothers on this incredible opportunity!