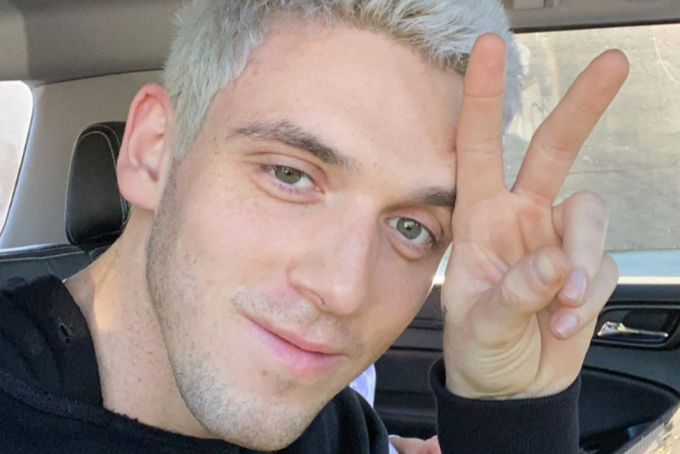 Rising artist Lauv is heading back on the road this year. The singer has grown quite a bit since his 2017 summer hit, “I Like Me Better,” blew up. The electro-pop/R&B singer has released multiple hits, including “I’m So Tired,” “Drugs and the Internet,” “Sad Forever” and most recently, “Mean It,” featuring pop-indie band LANY. Along the way, he’s been on a few tours and won multiple awards for Breakout Artist.

Back in October of last year, the pop singer released his debut album How I’m Feeling along with dates for a Europe and Latin America tour set to begin in March. A month later, he announced Asia dates for the following summer. With dates being announced already and it being an entirely new year, fans in North America found themselves still waiting for their dates.

This past week, the 26-year-old singer, songwriter and producer took to social media to announce his How I’m Feeling World Tour in honor of his debut album, which is set for release on March 6. The world tour officially begins that same month with his previously announced Asia dates continuing into Latin America and Europe. He’ll then Get a few months of rest before heading out on tour again in North America and Europe (again) over the summer.

Lauv is ready to take on the world in 2020. Make sure to get your tickets to on his website soon before they sell out.