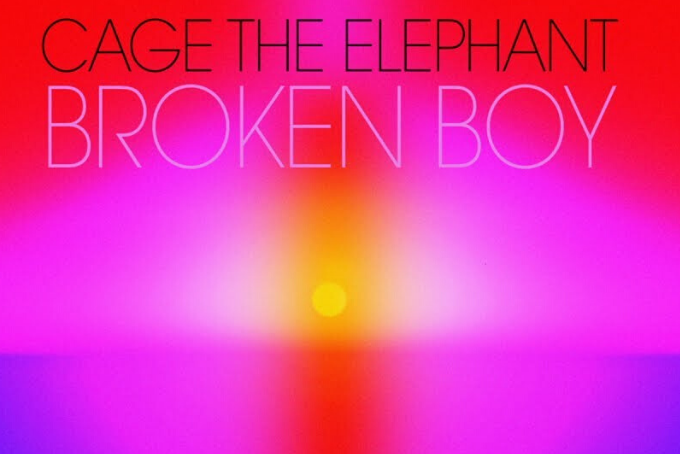 Sometimes, people write songs that are better suited for other people. Usually, they do this with the intention of giving that song to someone else, but not always.

No, the two songs sound nothing alike. But much like the lyrics, “You can have it all // My empire of dirt,” make much more sense coming from an aging country star who dedicated his life to social change than a 20-something Trent Reznor, the lyrics, “Tell me why I’m forced to live in this skin // I’m an alien,” make much more sense coming from Iggy Pop, a man who’s made an entire career and legacy off being weird than… that guy from Cage the Elephant.

And no disrespect to that guy from Cage the Elephant — he writes absolute bangers. But between him and Iggy Pop, only one of them really gets to brag about being weird — and it’s not the guy who wrote “Cigarette Daydreams.”

If we’re speaking strictly on technicalities and nothing else, adding Pop’s vocals to this track doesn’t do much for it. Clearly, Pop is an influence to Cage the Elephant, and it shows. Just like putting Elvis Costello or Elton John on Fall Out Boy tracks, putting Iggy Pop on a Cage the Elephant song doesn’t really… add to the experience, other than to say, “Oh my God! That’s Iggy Pop!” Other than Pop’s signature baritone, the song remains unchanged.

Luckily, music isn’t judged strictly on technicalities, and that, “Oh! It’s Iggy Pop,” is enough to make the song something worth sharing. Is it memorable? Maybe not. Will this version of “Broken Boy” be wildly more successful than its predecessor? Maybe — just based on name recognition.

Happy birthday Nicky boo to count the ways we love you would take so long we’ll mention just a few 🥳🥰😘 Sweet Kind Gentle Talent soaring too Happy birthday, we love ya brotha❤️

But either way, it’s a good song, and sometimes good is good enough. And since Social Cues earned the band its second Grammy for Best Rock Album, maybe just good is more than good enough.