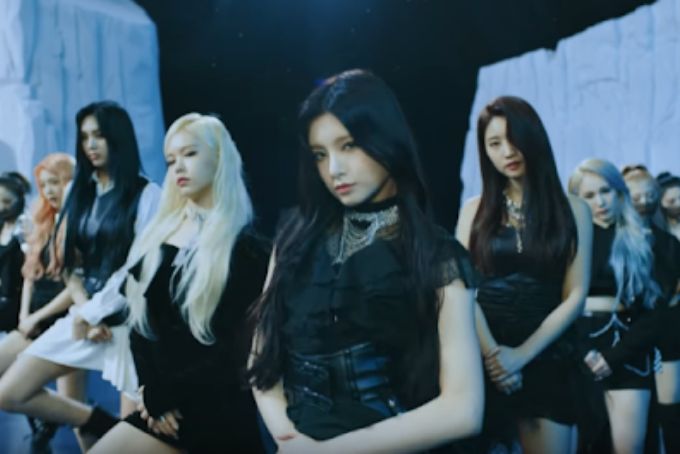 “Dun Dun” is a fierce, bass and trap-heavy track that oozes confidence just like their previous title tracks. The six members charismatically rap and sing about not letting anyone stand in their way. The infectious single has them fearlessly chanting, “You are so done” during the chorus. The dramatic music video’s an ethereal and futuristic visual, as the ladies perform distinctive choreography. They survey the landscape and bear their team flag as it’s their world and we’re just living in it.

The mini album contains three b-sides, starting off with “Salute” — a bubble-gum pop girl power anthem. On the cleverly written “Player,” the girls aren’t falling for anyone’s tricks anytime soon as they’re alert and strategic as ever. “No Lie” is perhaps the second best track on the album as the ladies give a more laid-back vibe with their sweet vocals on the mid-tempo pop track.

The four tracks are certainly a treat for the sextet’s growing fanbase as they’ve made themselves a standout act since their debut. The bombastic and sleek tracks are all about empowerment as the ladies show off their wide array of rapping, singing and dancing talents.

EVERGLOW will soon be coming stateside on their Everlasting Tour in USA, starting March 6 in Dallas.