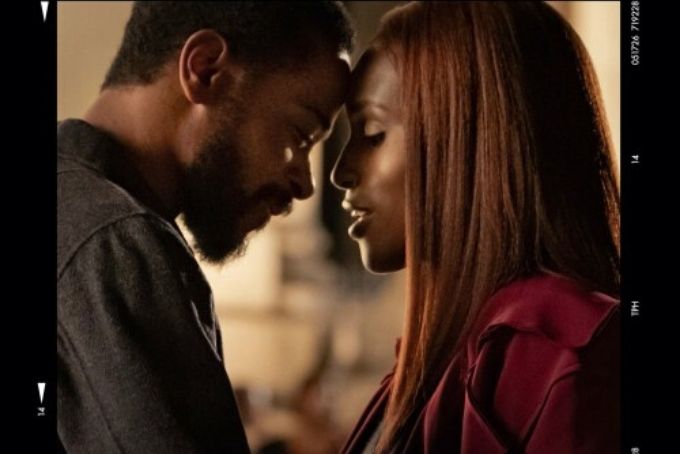 If you haven’t heard of Lucky Daye or listened to a few of his tracks yet, you’re about to hit the jackpot! This 34-year-old, R&B, soul man made his debut in last year’s album, Painted, featuring the hit “Roll Some Mo’.” Now the New Orleans native contributes his rosy vocals and charisma to the soundtrack for the upcoming movie The Photograph. The romantic drama, starring Issa Rae and Lakeith Stanfield, will be in theaters on February 14.

The first few seconds are solely drums — a chill yet vibrant start — followed by slow, groovy sounds, almost channeling the ‘70s. Then Daye enters into the musical fray, gracefully begging to keep the feeling alive. He gripes over a relationship that’s on the verge of slipping, as he addresses emotions of confusion and desire. “Is it wrong of me,” he asks, “to feel the same pain, but not know why?”

By the final verse, the song transforms and Daye takes us towards the descent. In a matter of seconds we’re snapped back from our trance as he whispers, “Don’t let it go.”

Turn up the volume and check out Lucky Daye’s new single “Fade Away,” from #ThePhotographMovie soundtrack. Hear the full song now and get the soundtrack on 2/7: https://t.co/T4N5oNE0r1 pic.twitter.com/xZFWLJWOkZ

Something tells us that Daye is here to stay and he’ll make more appearances not only on his own material but on more soundtracks. “Always wondered,” he wrote on Instagram of the single, “what my voice would sound like on cinema speakers and told my mama I’d made it to the big screen.”

Check out the link below for a piece of “Fade Away.”