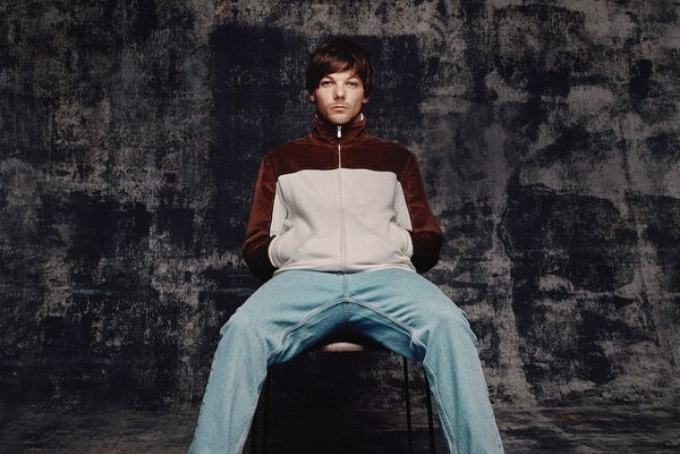 Louis Tomlinson‘s long-awaited debut album, Walls, is finally here, and he didn’t hold anything back whilst making it. This album has been a long time in the making as One Direction took their hiatus in 2015 and this record was released almost five years after the announcement.

Leading up to this release, Tomlinson dealt with many life-changing tragedies that have definitely had an impact on his music, including the loss of his mother and one of his younger sisters. He gets personal about his feelings and overcoming the struggles he has faced.

The album opens up with “Kill my Mind,” which was one of the first singles off the album following the emotional tearjerker “Two of Us.” The opening track has more of a rock-inspired sound, definitely making it the right choice to start off the album. Many of the songs on the album share similar themes of getting through hard times and coming out stronger, as well as living life to the fullest.

What do you all think of #Walls so far then?

The album moves along into songs like “Too Young,” which touches on being too young to realize how good something is and not appreciating it until it’s too late. The track has a soft acoustic sound and expresses feelings to which most listeners can relate. The following track on the album, “Walls,” is the title track and last single released prior to the album’s release. It makes sense that Louis chose this song as the title track because it expresses the heartbreak and challenges faced throughout the album.

The record includes some more endearing songs like “Habit,” “Always You” and “Perfect Now” that really show how much of a sweetheart Tomlinson is. Lyrically, you can tell that he really poured his heart into these songs, giving fans insight into his deeper feelings. The closing track, “Only the Brave,” is the shortest song on the album and has a staticky acoustic sound not heard anywhere else on the album. The song is about how only the brave ones fall in love.

Overall, Walls is lyrically vulnerable and honest — it was clearly an important project for Tomlinson. The album’s tracksflow cohesively and share similar throughout. After listening through its entirety, we are very curious to hear what Tomlinson will do next. Check out Walls down below and let us know what you think!