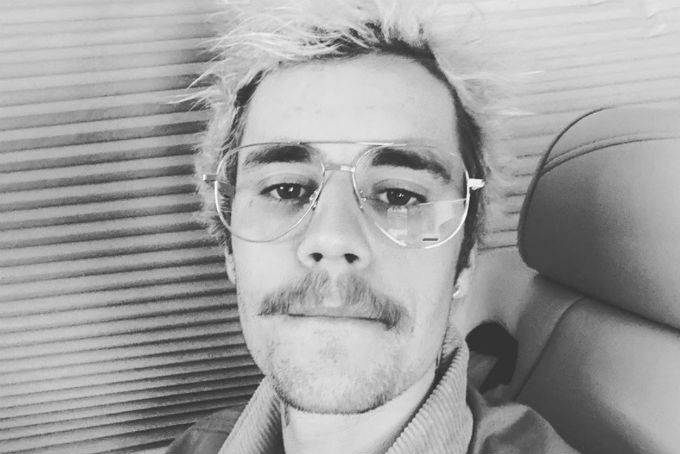 Alright, Beliebers! As we patiently count down the days until Valentine’s Day — A.K.A. the day Justin Bieber is set to drop his fifth studio album Changes — we’ve had no choice but to play his latest singles on repeat. And if “Yummy” isn’t quite doing it for you anymore, worry not. The pop star dropped his latest single “Intentions” featuring Quavo on Friday, January 7, and we haven’t stopped listening to it since.

“Picture perfect, you don’t need no filter / Gorgeous, make ’em drop dead, you a killer,” the 25-year-old sings on the chorus, immediately making us feel confident, beautiful, and just about everything in between. Bieber then goes on to explain what his intentions are in his current relationship. He married model Hailey Baldwin in September 2018, and per the lyrics, his only priorities are showering her with “attention” and making her feel loved. We know, we know — they’re total couple goals.

But Bieber doesn’t stop fawning over his wife there. The pop star continues to swoon over his “rock” on the other remaining verses as well. “When I create, you’re my muse,” he croons on the first verse after the initial chorus. “That kind of smile that makes the news.” And in an even more epic lyric, the singer goes on to call his wife a “triple threat.” “You’re a boss, you a bae, you a beast,” he sings. He even shouts out her parents for ever making her in the first place. Now that’s love.

If you thought the track’s music video would feature adorable and swoon-worthy clips of the couple à la the “10,000 Hours” video, think again. Bieber decided to go an entirely different route, creating a touching video that sheds light on immigration, homelessness, and teen motherhood. In it, he shares the stories of three women, and in the end, he helps each one fulfill their own personal “intentions.”

Check out Justin Bieber’s video for “Intentions” featuring Quavo up above, and sit tight until Changes drops this Friday, February 14. Something tells us this album is going to be a good one.