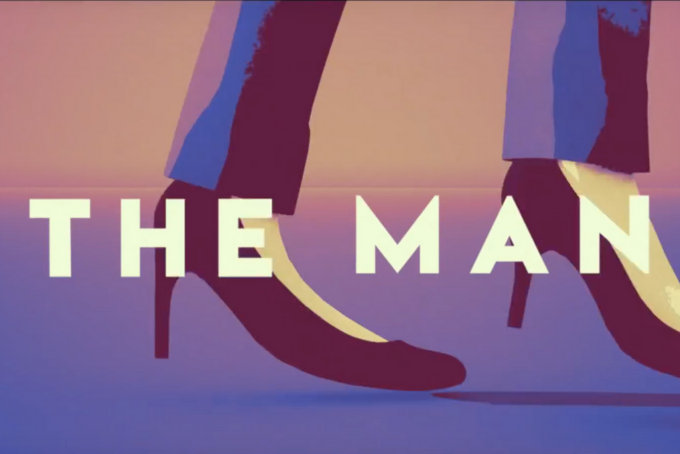 Last Friday, Taylor Swift released a powerful lyric video for her new single “The Man,” off of her seventh studio album, Lover, and fans went crazy. Swifties have been asking Taylor to release the song as a single ever since the album dropped in August last year.

IF MISS TAYLOR SWIFT DOESN'T RELEASE THE MAN AS A SINGLE…….

Swift has a way of sharing her experiences through her music that inspires the masses. The media constantly scrutinizes Taylor because of her actions, her ideas and her music, criticizing her songwriting, how many people she has dated, or how politically vocal she is. The singer takes all the bad comments and turns them into incredible songs such as “Blank Space,” “Look What You Made Me Do,” “You Need To Calm Down,” and now, “The Man.”

In the lyric video for “The Man,” a woman is shown walking and running amongst men, but she is a lot smaller than them. In the song, Swift affirms that if she was a man, other people would not “shake their heads and question how much of this [she] deserve[s].” This represents the inequality between women and men that exists in the music industry, in addition to almost every other existing professional industry. We rarely see publications wondering what a male musician is doing with his life and career, or condemning him for his beliefs.

Towards the end of the video, the main character falls from a high climb, but another woman catches her. Here, the message is clear. We need women supporting women now more than ever because who would advocate for us if not ourselves?

We are more than happy with “The Man,” and if a lyric video can be this wonderful, we cannot wait to see what the official music video has in store for us.

Watch and enjoy the lyric video for “The Man” below: