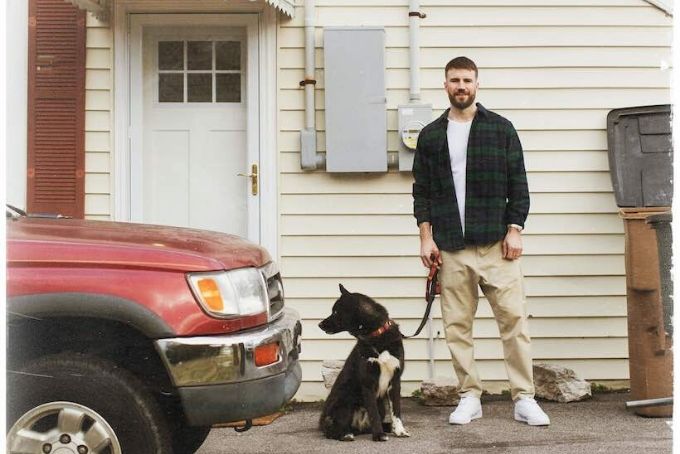 Country music fans have been having a “hay day” lately with all kinds of new music and concerts being announced, and none other than Sam Hunt has joined in on the action! Sam Hunt has finally been making his return to the music scene and this man has gone above and beyond with what he has released so far! “Hard to Forget” is Hunt’s latest single that’ll be on his new album come April, but we are so happy about getting new music from him!

Hunt has also made a comeback to his social media after a long break and has been promoting his new singles like crazy leading up to his new album. Check out the Instagram post announcing “Hard to Forget” here:

So the new single has a much different sound than what country music fans have heard from Hunt before. It starts with a very old sound and flows into his country-R&B sound. Aside from the very interesting intro that’s a throwback to a very old-school country sound, the lyrics are extremely deep and meaningful. The song starts out with him singing about how he’s drinking his pain away. The end of the chorus is him singing from the perspective of the girl that he loves, making it hard for him to forget her because of the mark that she has left all over town. The lyrics are: “It’s kinda funny how I can’t seem // To get away from you // It’s almost like you don’t want me to.” We all go through times like what he’s singing about, which is what makes the song so relatable.

The song’s the third single to release off Hunt’s upcoming April album. We’re so excited for his album and it will definitely have an interesting mix of music. We’re also looking forward to his tour over the summer!

Check out the official audio for “Hard to Forget” here: