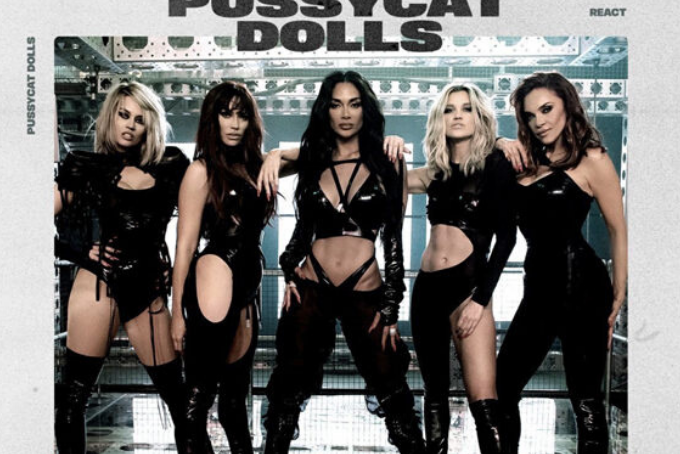 As nostalgia’s grip on entertainment tightens, everyone who was anyone at any point seems to be attempting a comeback. One comeback no one was expecting was the return of The Pussycat Dolls. Teaming together a near decade since their unceremonious disbandment over tensions between members about the unequal vocal credit, and the relative success of the group’s respective members, a reunion was probably one of the more unlikely occurrences for 2020, and yet here we are.

With the release of “React,” the girls pick up exactly where they left off – with very little development. The reunion gave the girls a chance to right the wrongs of their past, but on “React,” they fail to change a single ounce of their prior formula. In the vein of previous hits “When I Grow Up” and “Don’t Cha,” “React” is a nondescript banger with little-to-no involvement from anyone but The Pussycat Dolls’ lead vocalist Nicole Scherzinger.

In a time where girl groups, most notably, Little Mix, have no lead vocalist and emphasize each member equally, there isn’t really any room for a solo singer posing as a girl group, particularly when there are four incredibly talented girls standing behind her like props.

The song itself is a nice, albeit generic, pop track, that plays on heavy electro-pop and dance elements that have seen success over the 2010s. “React” is not a bad song by any means, but it shows almost no progression musically and could have easily passed to any pop singer on earth. It lacks any distinct personality that could possibly provide a distinction between it and any other radio-friendly, manufactured pop track of the past few years.

However, the group’s lack of progression serves as a positive in the video for the comeback single. The five dolls look better than ever as they shimmy across various backdrops, performing choreography only these five could pull off. Topped with pyrotechnics and to die for costumes, the video is top-notch camp entertainment – perfectly capturing what made them famous in the first place.

Overall, “React” is a fine example of the good that stream-lined, formulaic pop can produce, but its sheer lack of respect for the talent of four out of the five group members is not even shocking – its just disappointing.