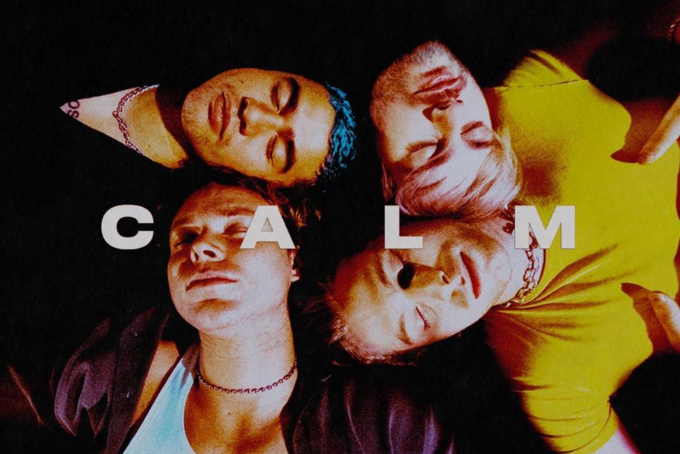 Along with the frenzy of the band’s new single, “No Shame,” 5 Seconds of Summer also announced the release date of their fourth studio album, Calm. Set to debut on March 27, the band had the whole 5SOS fam in shambles over the album name.

February 5 came with a bunch of surprises, including not only a tracklist of the new album, but it also came with an exclusive interview on the new project and a snippet of each track!

not a single song on calm sounds alike. they each have their own individual sound and fit perfectly together on the album as a cohesive work of art, further proving that 5SOS are one of the most versatile and innovative artists in the industry right now.pic.twitter.com/qWwqDLQO78

Fans can’t wait to see the versatility the band put into this album, especially after all the good reviews, interviews and hints thus far. When asked about the album on Apple Music’s Beats 1, drummer Ashton Irwin, mentioned, “It’s the beginning and the end of our younger versions of us!”

This album includes the band’s newest singles from the 5SOS era, “Easier” and “Teeth” and the latest “Red Desert,” that was shown for the first time at the dinner for G’Day USA late last month.

Not only has 5SOS been teasing music, but the day after the album release date was announced, the band began to tweet cryptic pictures ahead of the music video for “No Shame.” Fans immediately began theorizing for days with no real answers of the meaning behind the video, or song, leaving a lot up to the imagination.

You can pre-order 5 Seconds of Summer’s fourth album, Calm here.