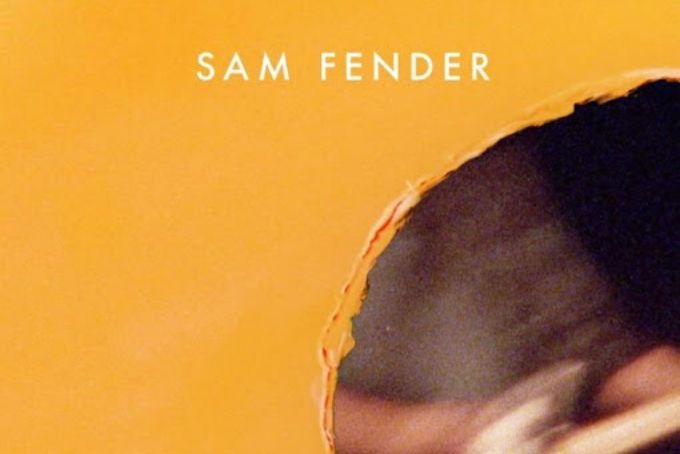 Sam Fender didn’t make fans wait too long for some new music. The singer-songwriter released his newest single, “Hold Out,” this past week. Longtime Fender fans may already be familiar with the song, as it’s been a staple in the artist’s live shows since the beginning.

“We nearly released ‘Hold Out’ as a single a while back,” Fender said of the track. “It used to be a staple in our live set when the band first got together, and I’ve always been really fond of it. It’s about going out on the lash back home which was really just a form of escape.” The North Shields-born artist also stated that “Hold Out” is the closing note on his Hypersonic Missiles era, named for his debut album released last year.

The song certainly has a feeling of finality to it. It’s about one last night out with friends in one’s hometown and the various characters one sees along the way. Fender has also shown great pride in where he’s from — so much so, he can turn mundane moments into cherished ones.

The song builds steadily, opening with Fender singing over guitar strums, before the rest of the band joins in. The song provides breathing room, allowing each part to shine all in the pursuit of remembering great times. The saxophone makes a nice comeback in the track, once again played by Johnny “Blue Hat” Davis. Fender’s use of saxophone in his music adds a classic sound to his work, reminiscent of legends like Bruce Springsteen.

Alongside the song, Fender released a music video, showing the highlights of his European tour. The video, directed by Jack Whitefield, features shots of his hometown, his very own pop-up shop and excited fans waiting to see him perform. It has a home video style to it, making it feel more like a video some friends made together to remember their adventures.

It fits perfectly with the message of the song and with Fender’s image. He’s a hometown boy who, despite the critical acclaim and growing fanbase, still plays in a band with his best friends and hasn’t lost track of his vision.

Check out the video for “Hold Out” below!