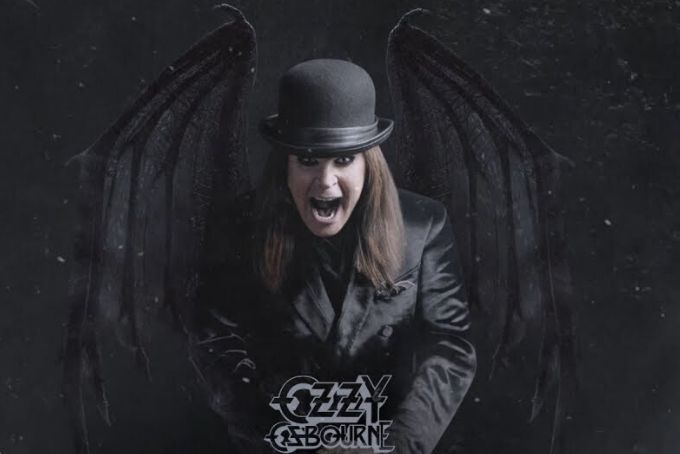 If you would’ve told anyone even five years ago that Ozzy Osbourne would be collaborating with someone like Post Malone, you would’ve probably gotten laughed at.

Ozzy Osbourne, who has taken on the moniker “The Prince of Darkness,” is known for snorting lines of ants and biting the heads off bats. Post Malone was in a Super Bowl commercial where he advertised hard seltzer.

That’s not to say that it was completely out of left field for the two to collaborate. Mr. Malone has been known to dip his toes into the wonderful world of metal — his first band was a heavy metal band, he auditioned to be in Crown the Empire (yes, really) and just last year he took a pit stop in Fresno, California to see Metallica — which, by all accounts, is dedication.

(Note: the author of this article is from Fresno, California, and does not recommend visiting for any reason.)

Still, being a fan of something is one thing. Getting to work with a legend in the genre is another.

To genuinely “review” the song seems a bit silly — it’s Ozzy Osbourne and “It’s a Raid” is exactly what’d you’d expect from him. There are crunchy guitars, pounding drums and lyrics implying that Osbourne is the public enemy number one. It’s not deep or particularly complicated — but it’s a fine rock song and if you’re actively listening to this single, that’s what you were looking for.

What’s not expected, however, is how well Post Malone fits into this song. It’s kind of hard to believe that this is the same guy who performs “Circles,” but it is — and he’s got a pretty good voice for metal.

(In fact, metalheads who are introduced to him through this song are going to be in for a rude awakening when they look up the rest of his discography.)

Presumably, what was going to happen when Osbourne and Malone collaborated was going to be something more like Aerosmith and Run DMC or Jay-Z and Linkin Park. A happy marriage of two genres, with each person playing in their respective field.

Instead, Malone leans directly into the metal sound, and somehow, even with his current discography and brand, it still totally works.

There’s a level of versatility with Malone that Osbourne isn’t granted (not to say that he doesn’t have the range; rather, people expect, nay, demand that Ozzy Osbourne will play metal). Post Malone’s just happy to be invited to the party, and whether that party is playing hip-hop, pop or metal, he’s cool with whatever’s happening.

Despite what detractors might say (please brace yourselves for the words “sell out” or “trying to stay relevant”), this is a good song, and more than that, it’s a good time.

It’s not deep, and purists will certainly scoff at the idea of their beloved Prince of Darkness collaborating with a modern, popular artist, but by all accounts Osbourne and Malone seem to be having a lot of fun.

Oh, and the song is exactly four minutes and 20 seconds long.