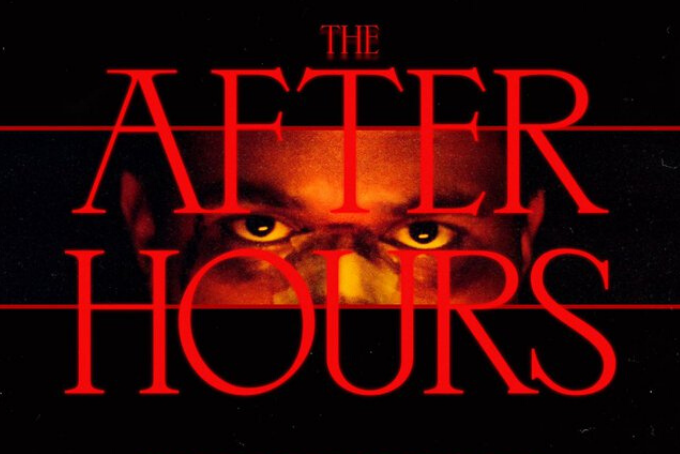 The Weeknd wasn’t joking when he stated that “daytime music” wasn’t in the books for 2020. After the massive success of promotional singles “Heartless” and “Blinding Lights“, Abel Tesfaye finally unveiled the title of his highly-anticipated album, After Hours, and its corresponding cover. Plus, the third single just so happens to be the title track and this single was paired with a major tour announcement.

Long before the days of radio favorites like “Can’t Feel My Face” and “Starboy,” The Weeknd’s mixtapes expressed a consistently dark and reckless nature. Those tracks were repackaged as a compilation album called Trilogy in 2012, but the Canadian’s token sound has been heavily altered since then. While he has experienced an alarming amount of success — including a cameo on the critically acclaimed Adam Sandler flick Uncut Gems — we knew it wouldn’t be long before the musician retreated to the aesthetic that attracted his core fan base in the first place.

“After Hours” is about a relationship that ended with sheer heartbreak for both parties involved. Abel deeply regrets the outcome and the hand he played in its inception. It’s a topic he’s all too familiar with and the more he writes about it, the more we sympathize with his earnest desire to be a better man.

The production work, particularly regarding the vocal effects, are reminiscent of Abel’s earlier tapes. The beat interpolates Gesaffelstein‘s “OPR” and alternates between a somber tone and a danceable, club-ready instrumental break that lends the song to endless remix opportunities.

The Weeknd’s After Hours Tour announcement provided a slew of dates for fans in North America and Europe. Sabrina Claudio, Don Toliver and 88GLAM are billed as opening acts. The tour poster looks like something that would be found at a bookstore next to Stephen King‘s collection of horrors, making us wonder what Abel Tesfaye has in store for his upcoming concert run.