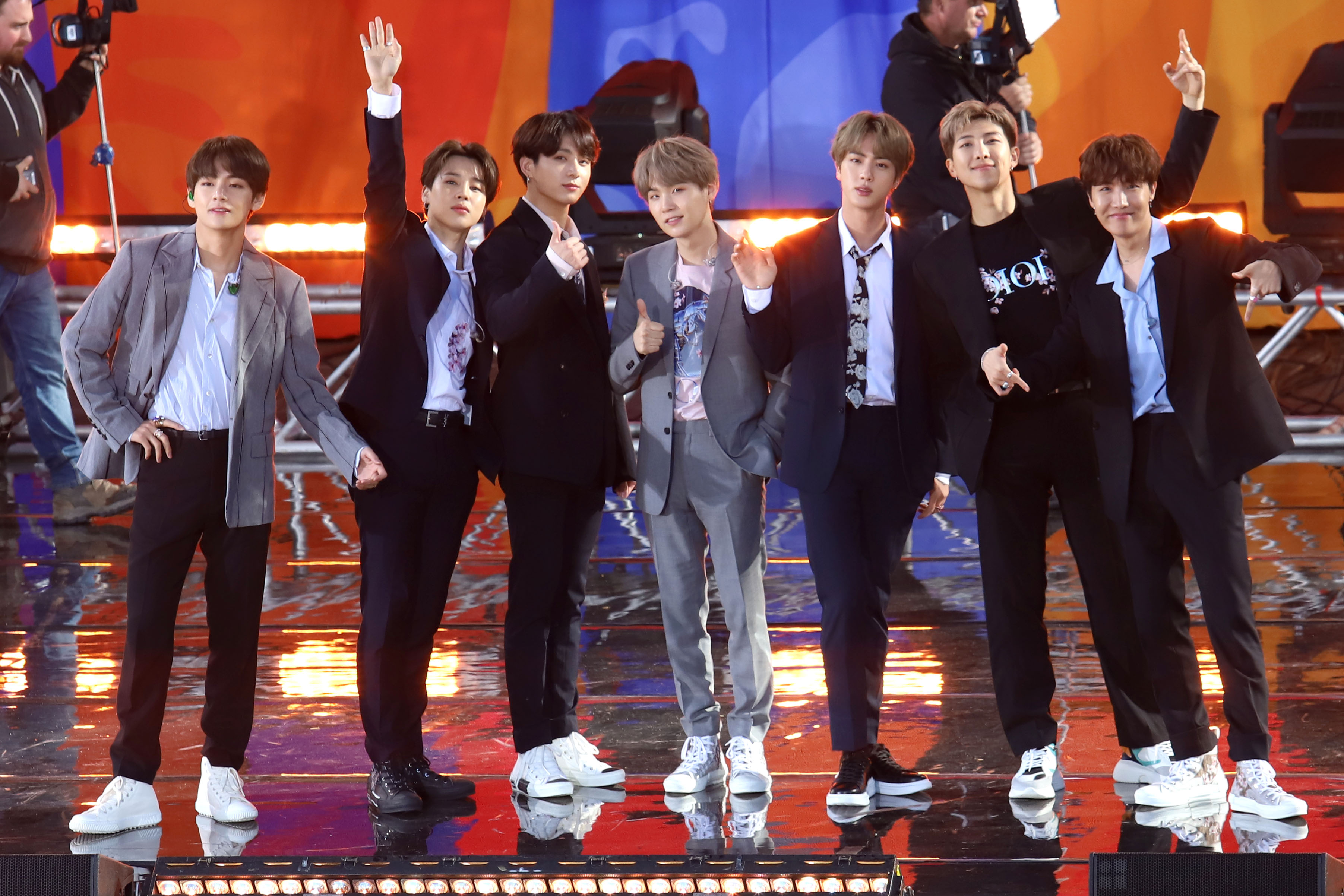 BTS fans are turning a negative into a positive. This past week, the group announced that they would, unfortunately, be canceling their upcoming tour dates in Seoul, South Korea due to an outbreak of coronavirus in the city. The four shows — set for April 11, 12, 18 and 19 — were to be held at the Jamsil Olympic Stadium.

Fans who had purchased tickets for the shows were given automatic refunds. And while the group’s fanbase was understandably upset, many ARMY members decided to do something meaningful with the money they got back. According to news sources in Korea, there has been a sharp increase in coronavirus relief donations, many given in BTS’ name or on behalf of ARMY members around the world.

Fans have been donating to the Hope Bridge Korea Disaster Relief Association, based in the South Korean city of Daegu. A source from the organization has released a statement about the donations:

“After the cancelation of BTS’s Seoul concerts, their fans have been donating their refunds and sharing proof of their donations online. BTS’s fans have been donating after Suga donated 100 million won [approximately $83,000], but there were particularly a lot of donations today. We received 453 donations today by 3 p.m. that were registered under ARMY’s name, BTS member names, or fans’ own names. The donation amount has reached 19,382,416 won [approximately $16,000].”

The statement also revealed that BTS member Suga has donated approximately $83,000 of his own money to the cause. Daegu is the rapper’s hometown and has seen several coronavirus cases.

The group appeared on KBS’ Music Bank this past week to promote their new album, Map of the Soul: 7. During the show, the group shared a statement regarding the show cancellations:

“These days, many people are worried due to the coronavirus,” member Jin stated. “But it would be good if we could overcome it well by gathering together in strength!”

You can check out Hope Bridge’s website here for more information about their work.