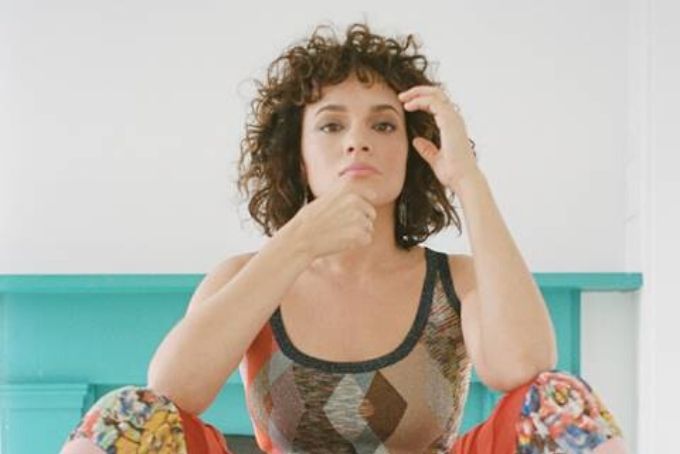 After teaming up on “I’ll Be Gone” together, Norah Jones and Mavis Staples have announced a consolidated tour, beginning this April in New Orleans and ending in August in Rhode Island.

“The first time I met Mavis she held my hand and we sang side by side to honor Paul McCartney,” Jones said in a statement when “I’ll Be Gone” was released. “She is a beacon of love and light. It is always an honor, a pleasure, and a dream come true to sing with her. I hope we get to do more of it.”

In addition to the “Don’t Know Why” singer’s dates with Staples, Jones will be performing at the New Orleans Jazz Fest and Martha Vineyard’s Beach Road Weekend in the coming weeks. Staples has an Australian tour and a few other dates equipped in her tour schedule.

Be sure to check out this dynamic duo at a venue near you this spring and summer.