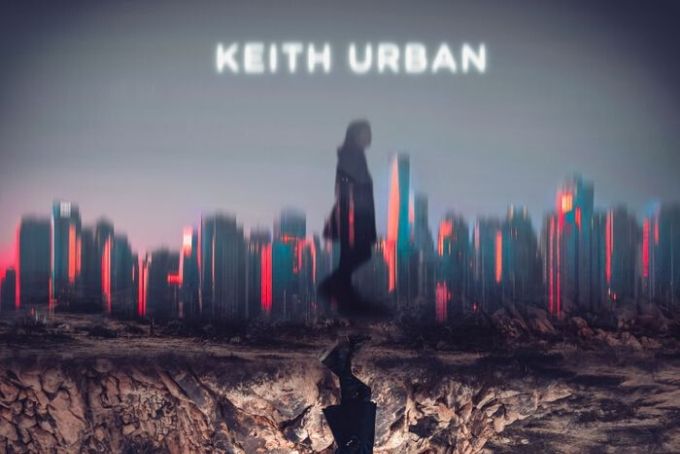 Australian country music star Keith Urban was seemingly taking a break from releasing new music; however, he’s back with a new single, “God Whispered Your Name.” This amazingly heartfelt song brings God into the importance of a song and how someone can totally change your life around. This song released in late February and has been an exciting step in his career! We can’t wait for new music and hopefully *fingers crossed* a music video!

Keith Urban posted on his Instagram with a brief announcement of the new music that’s to come. Check out the fan reactions here:

While the song may sound like it would be an ode to God and a relationship with him, it’s actually a song about a hard time in life that was all changed when “God Whispered Your Name.” The song’s one of the most deep and meaningful songs that Urban has ever recorded and he says that it has a special place in his heart and it really hits home in a way that no other song has. He sings about how he used to be so lost in life and the sun had stopped shining. He sings about the cross that he had to carry, and how it was too much of a burden and he didn’t know if he could make it through. Then, that’s when God “whispered your name.” Some of our favorite lyrics of the song are: “I can see the sunshine // For the first time in a while // Girl, it’s like I’ve been baptized // By the warmth of your smile, mmm // Well, call it fate or faith or call it crazy either way // It’s amazin’, amazin’ grace.” These strong lyrics that refer back to faith are an encouragement that God will send the right person at just the right time and everything will begin to make sense. This song’s definitely for the heartbroken and the ones in love, which makes it truly relatable to everyone. We love Keith for being super relatable in all of his music and we can’t wait for more!

While Keith won’t be on the summer touring line-up, due to his residency in Vegas, he shared exciting news that he will be hosting the ACM Awards in April! We couldn’t be more excited! Check that video out here:

Check out the the miracle of the song “God Whispered Your Name” with us: